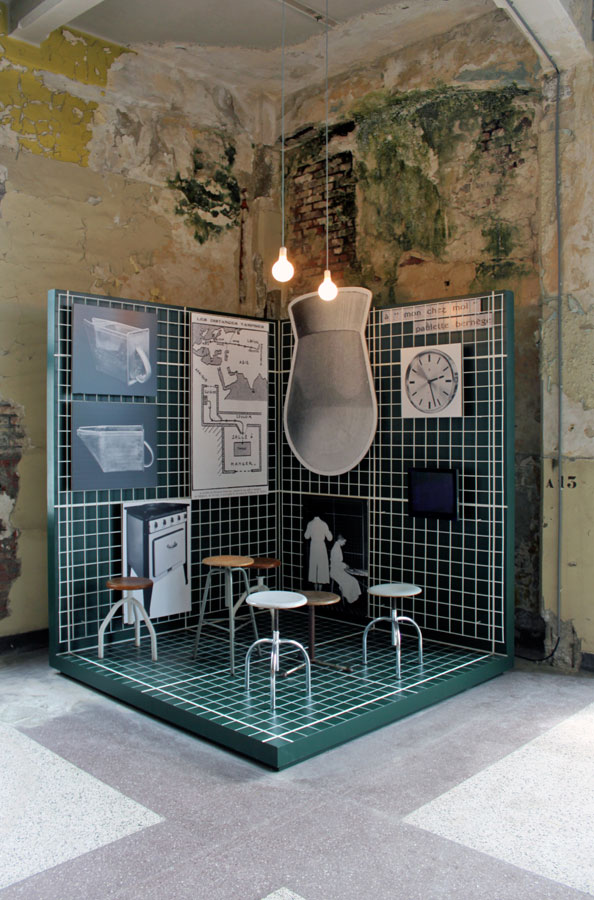 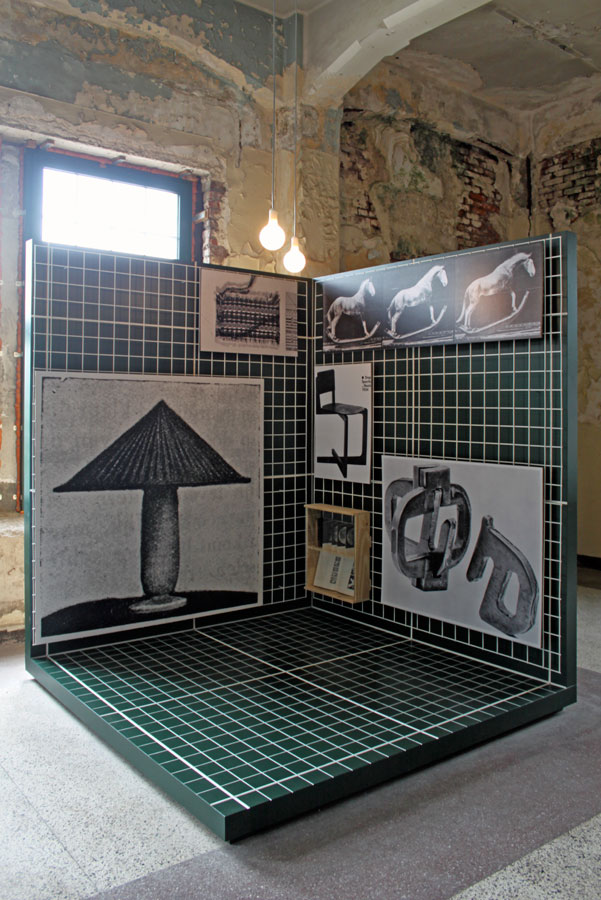 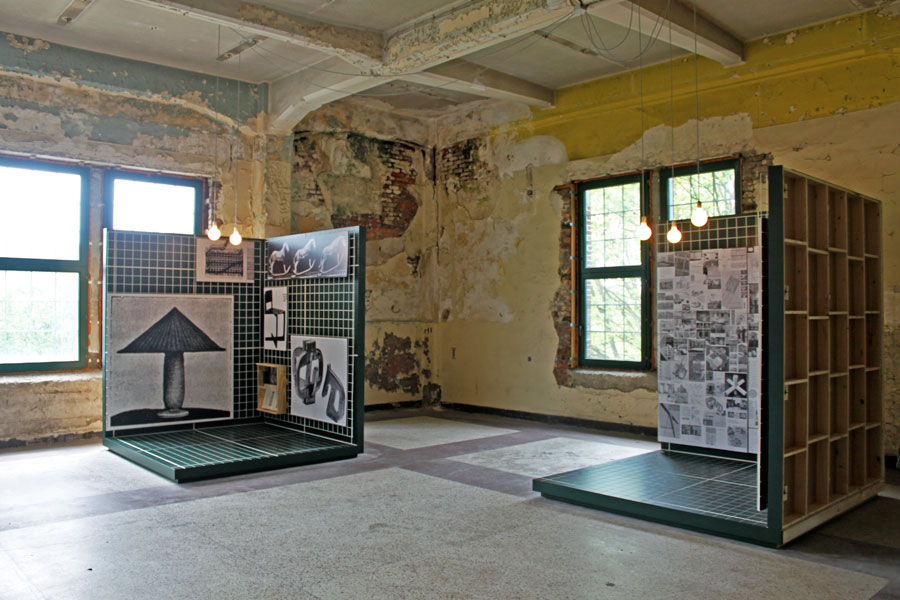 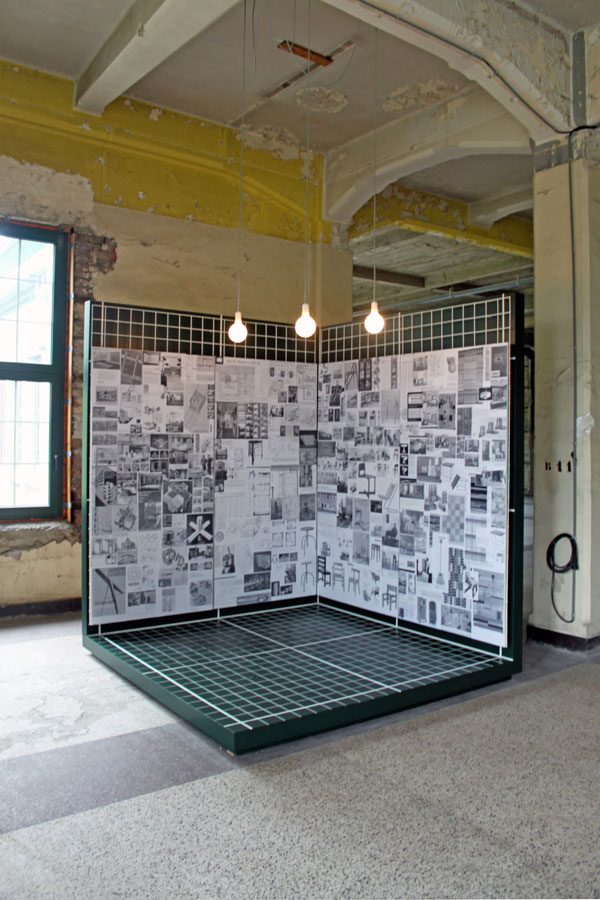 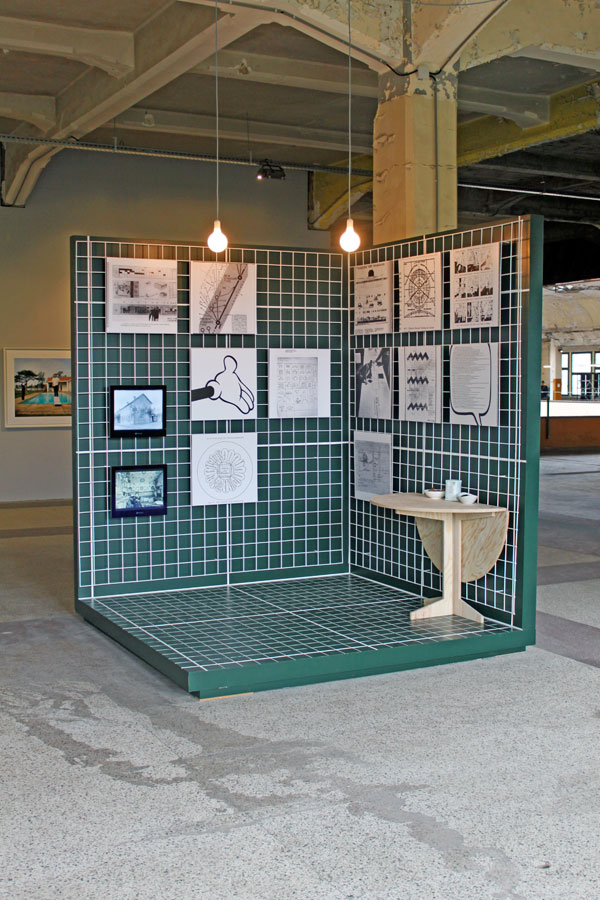 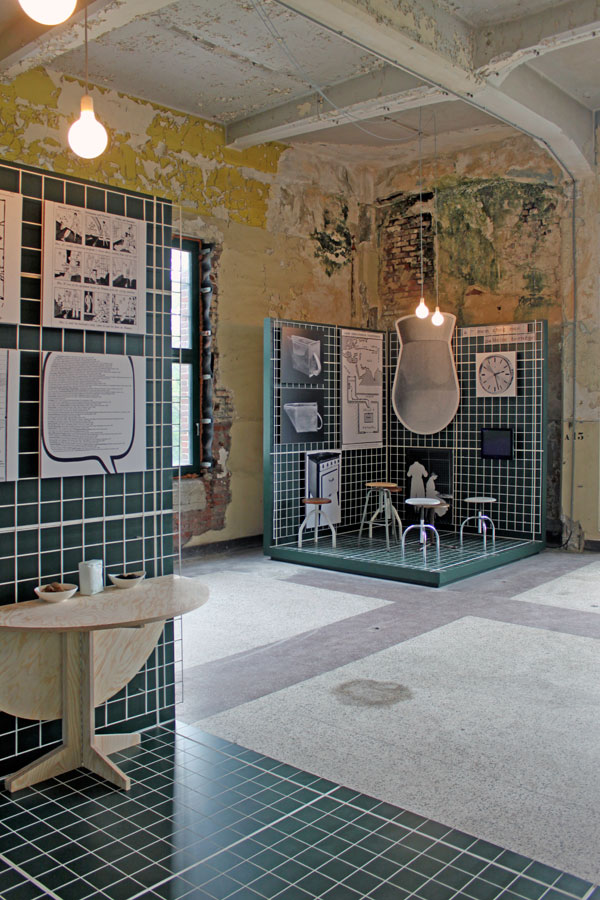 The photo-based work of Aglaia Konrad revolves around a long-term research into modernist architecture, the social housing utopias of the twentieth century, and the transformations or mutations of these models in the new millennium.
For Manifesta, Konrad investigates the development of housing during the industrial years of the early twentieth century, with the increasing need for workers’ housing and for functional, cheap, pragmatic solutions and pre-fabricated systems. She examines paradigms such as those of the modernist architects Konrad Wachsmann (1901-1980) who developed the mass production of building components, Ernst May (1886-1970), who conceived large scale housing development programs based on egalitarian ideals, and Margarete Schütte-Lihotzky (1897-2000), who designed the famous’ Frankfurt Kitchen’, which is considered the forerunner of modern fitted kitchens and a milestone in interior design aimed to facilitate the domestic life of the new working woman. Bringing together a plethora of archival photographic material and quotations, Konrad presents her work as an architectural installation with several stands or booths divided across a grid and arranged in the space. The installation provides a wealth of visual information and comparative case studies that provide insight into the thinking, development and organisation of prefab housing and domestic life/ space for the working classes, highlighting issues regarding the economy of space, the question of social engineering through housing, and the architectural repercussions of social and political reform that came with the rise of the need for social housing.