Eleni Kamma’s practice is informed by the inherent gaps and contradictions within existing cultural narratives and structures. By revisiting systems of classification and strategies of description and taxonomy, she examines the relation of the cliché, the banal and the stereotype, to the formation of history and the production of meaning. Her recent body of work examines how can words and images co-exist and create meaning by disrupting it; make sense by seemingly letting meaning collapse.

The starting point for this exhibition, whose title is taken from the sonnet of Averardo Genovesi from 1838, is the film “Georgofili”*, a 27 minutes HD film produced in 2012, for the purposes of which Kamma conducted research during her residency at the Villa Romana, as an international visiting artist in 2010 and 2011. Throughout “Georgofili”, an assemblage of different in time voices of Italy takes place. The old genre of Tuscan “Contrasto” verbal duels, in which the performers-poets Emilio Meliano and Realdo Tonti use their arguing skills to debate the politics and morality of contemporary Italy, meets historical educational dialogues from the age of enlightened despotism, performed and commented by the young Italian actors Lavinia Parisi and Marco Rustioni.

The exhibition “From Bank to Bank on a Gradual Slope” stages the premiere of the film among a selection of found objects placed on shelving structures developed specifically for the rooms of the Villa Romana in collaboration with the Belgian architect Breg Horemans. Windows and doors of the main exhibition rooms are projected along their own axis, until the point where they interfere. These crossing points shape the outline of the flexible and adjustable shelving structures.

The exhibition is accompanied by a printed edition of the Georgofili script, designed by Salome Schmuki. “From Bank to Bank on a Gradual Slope” openly invites the viewer to a spatial exploration between lived experience and a simultaneous reflection of contemporary Florence.

* The Accademy of the Georgofili was founded in Florence in 1757 in order to promote science in favour of agriculture. 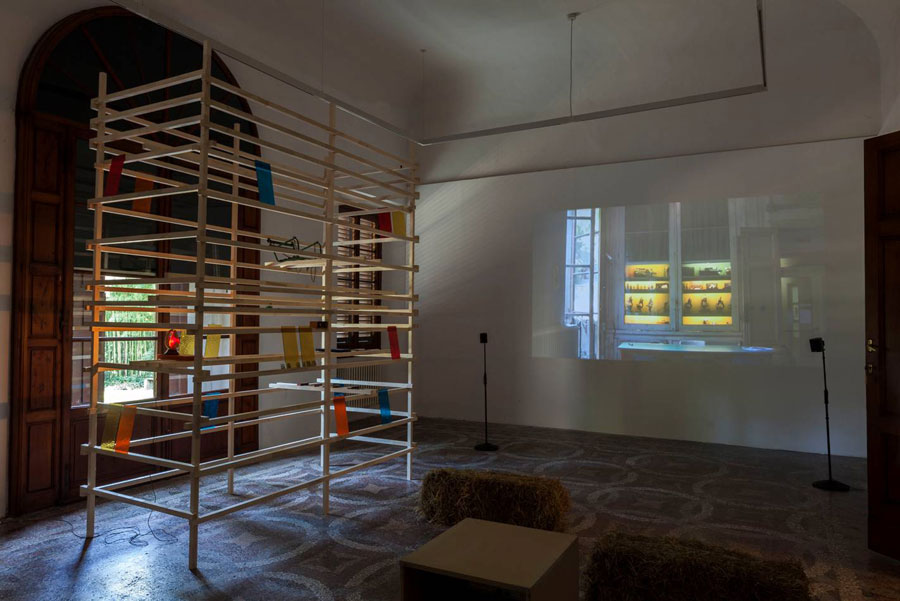 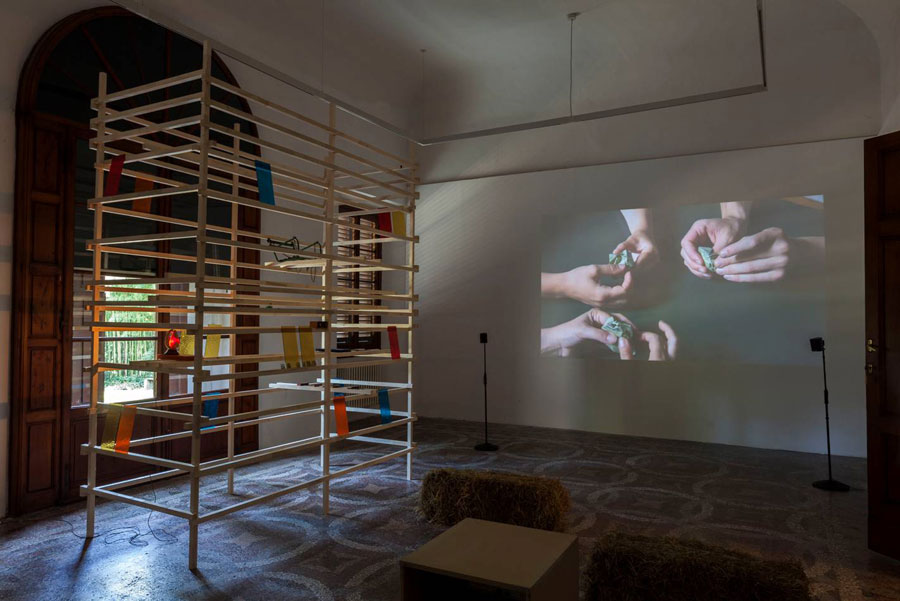 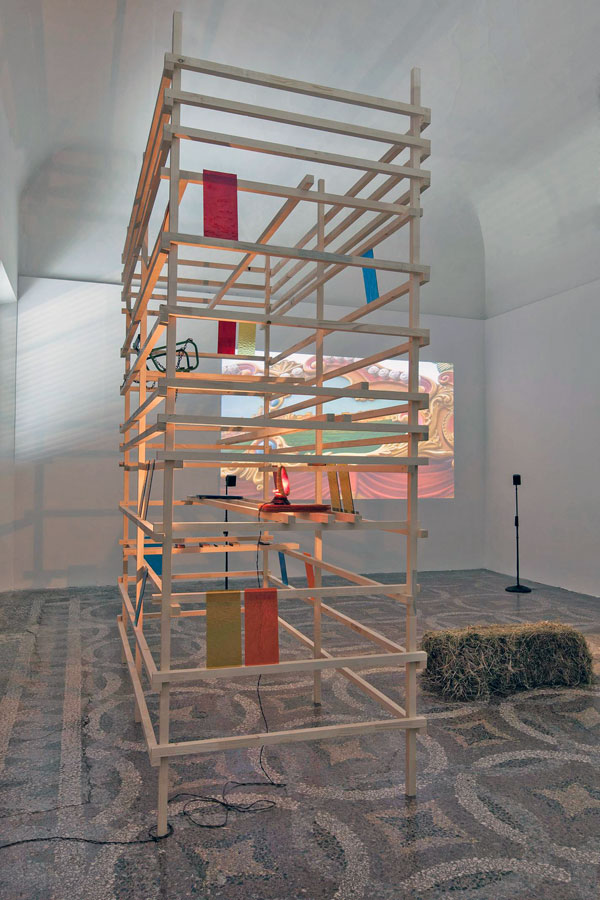 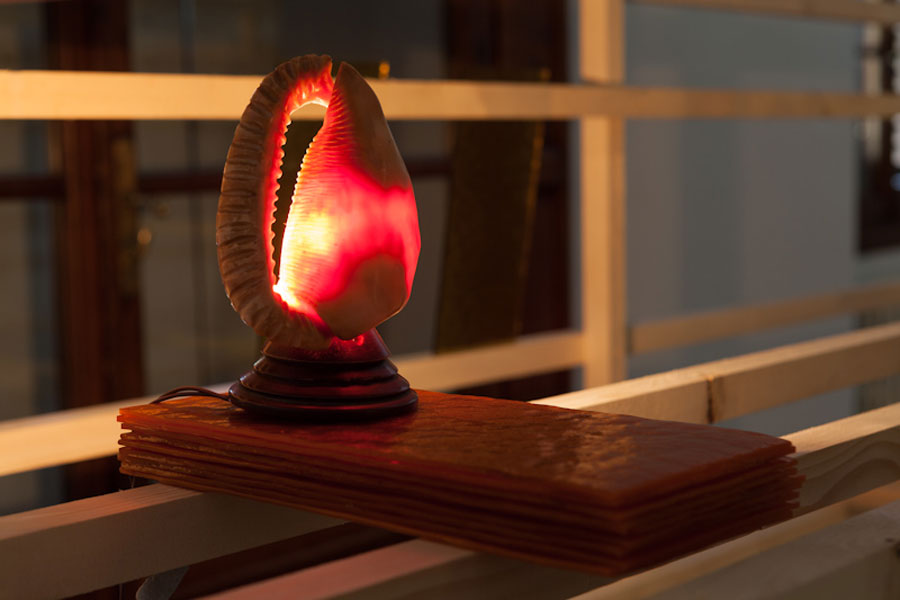 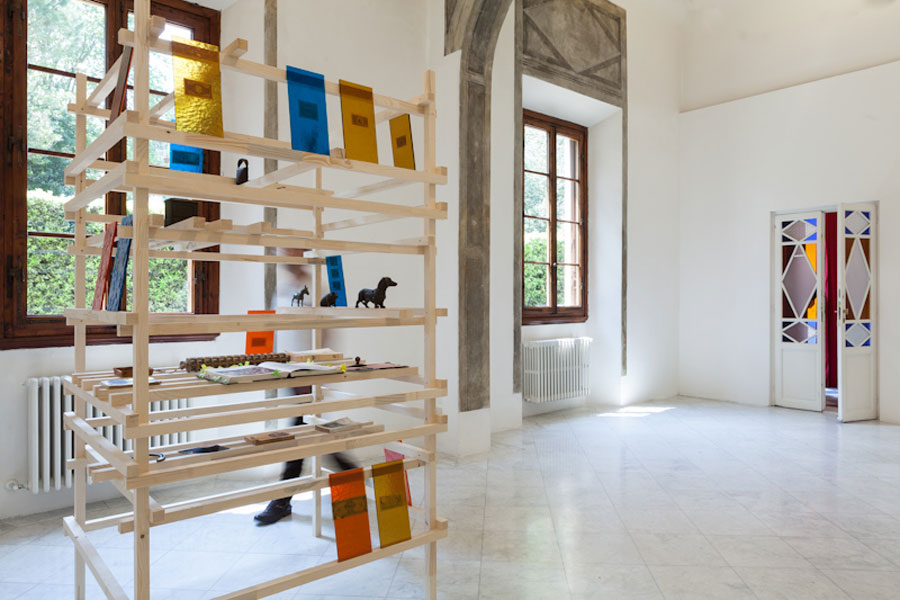 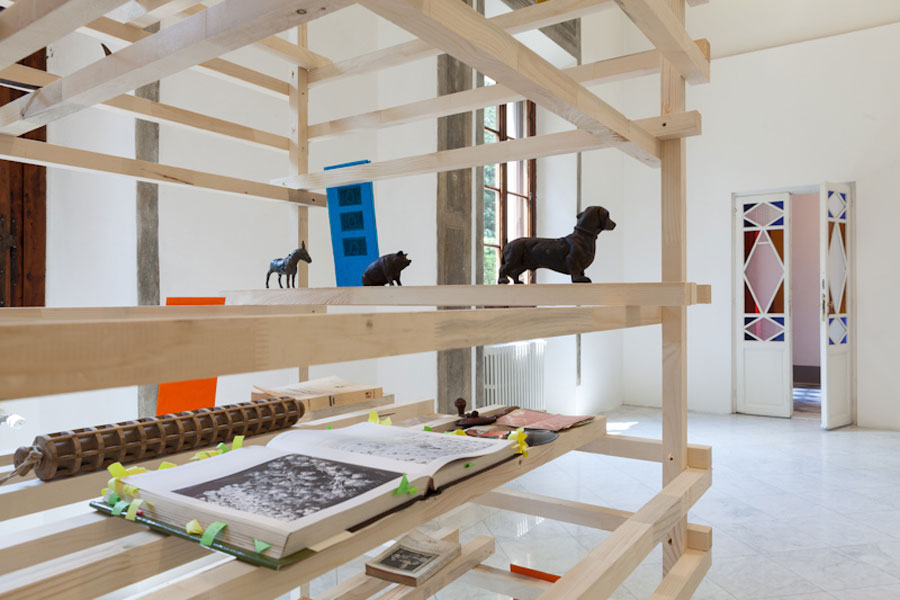 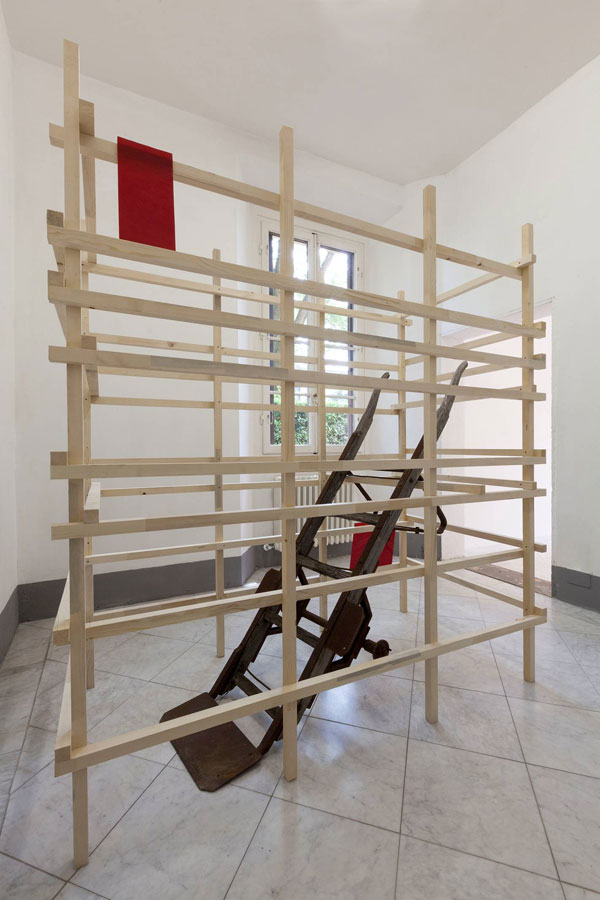 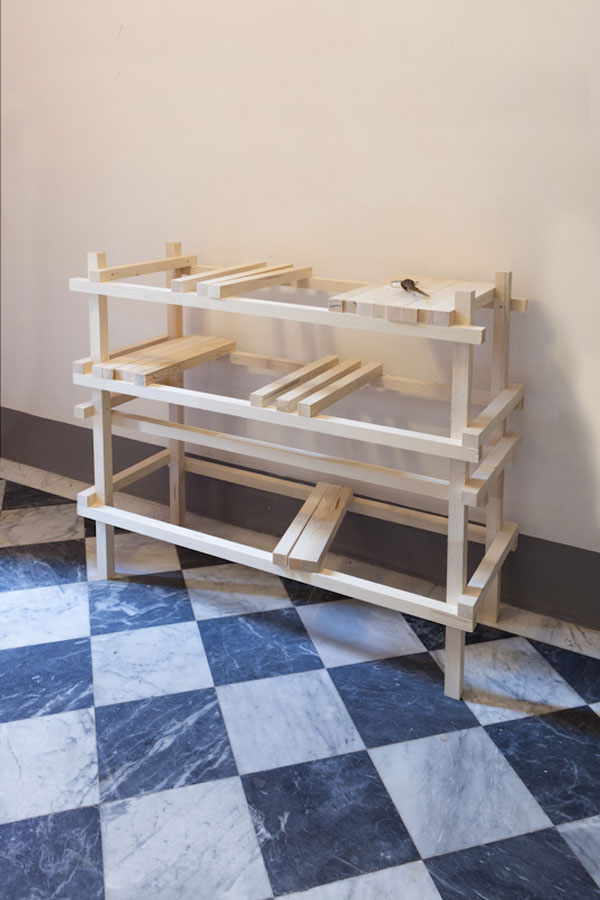 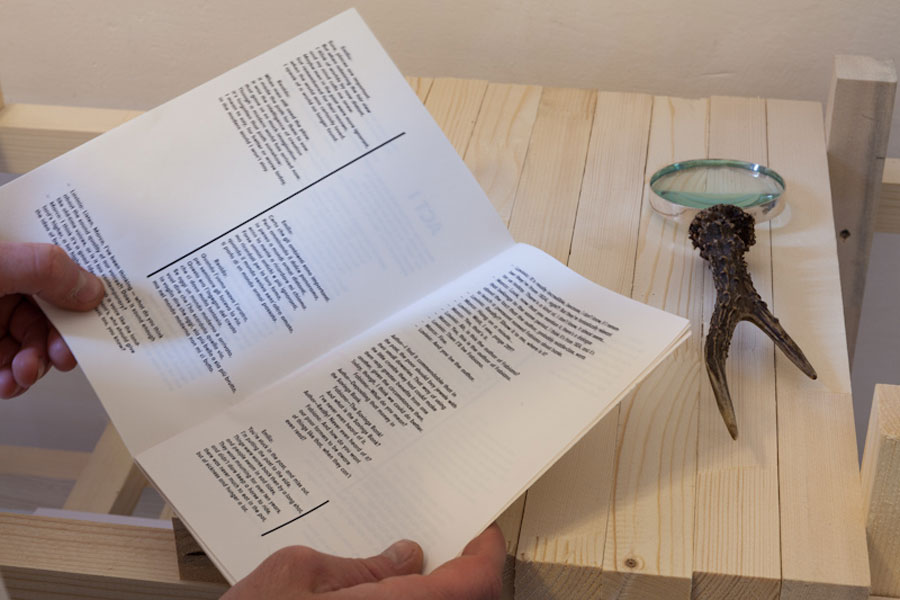