Celebrating the return of the Stedelijk Museum as the focal point of Amsterdam’s contemporary art scene, « Beyond Imagination », the first temporary exhibition at the new Stedelijk, is a tribute to the art that is made in Amsterdam and the Netherlands. In the tradition of the « Municipal Art Acquisitions », this exhibition gives an international perspective on Dutch art today. « Beyond Imagination » will include new projects and commissioned works by 20 artists, Dutch nationals as well as those born elsewhere, all of who are active today in the Netherlands.

In organizing this year’s exhibition, Stedelijk curator Martijn van Nieuwenhuyzen and guest curator Kathrin Jentjens (former director of the Kölnischer Kunstverein) asked artists to consider the ways in which boundaries are now blurred between reality and imagination, authenticity and role-playing, especially in relation to developments in politics, finance and media. A total of 657 artists proposed responses to this theme. A jury comprising the curators and three other members (Frédérique Bergholtz, Koen Brams and Melvin Moti) made the final selection of 20 artists. By featuring many works of a hybrid, process-based, performative character, »Beyond Imagination » will also contribute to the continuing discourse about contemporary collection practice; midway through the exhibition, the museum will purchase a number of these works, with acquisition funds provided by the Municipality of Amsterdam.

The majority of the artists selected for « Beyond Imagination » are in their twenties and thirties. The youngest was born in 1988 and the oldest in 1932. Their countries of origin are the Netherlands, Bulgaria, Canada, Germany, Indonesia, Italy, Japan, Lithuania, the United Kingdom and the United States, but all either trained in the Netherlands or have participated in residency programs at Dutch institutions such as the Rijksakademie van Beeldende Kunsten and De Ateliers in Amsterdam and the Jan van Eyck Academy in Maastricht. The artists are James Beckett, Eric Bell and Kristoffer Frick, Rossella Biscotti, Eglé Budvytyté, Jeremiah Day, Christian Friedrich, Sara van der Heide, Suchan Kinoshita, Susanne Kriemann, Matthew Lutz-Kinoy, Snejanka Mihaylova, Rory Pilgrim, Falke Pisano, Julika Rudelius, Fiona Tan, Jennifer Tee, Jan van Toorn, Vincent Vulsma and Andros Zins-Browne.

Also on view for the opening will be a temporary exhibition organized by Ann Goldstein with Stedelijk curators Leontine Coelewij and Bart Rutten in the largest gallery in the Stedelijk’s new building, which is also the largest column-free, open-plan gallery in the Netherlands. The exhibition will feature sizable works and installations from the permanent collection by Carl Andre, Rodney Graham, Joan Jonas, John Knight, Barbara Kruger, Melvin Moti and Diana Thater, among others. 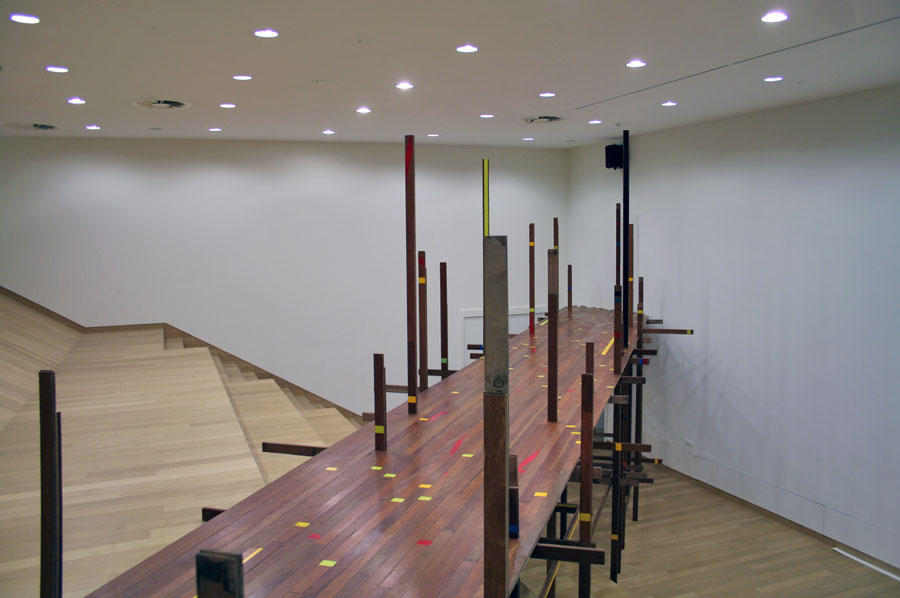 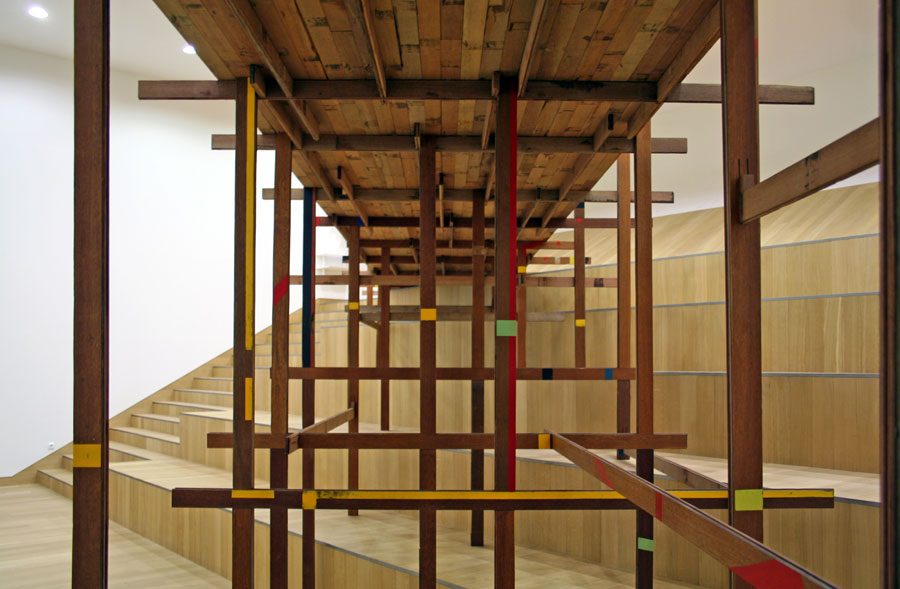 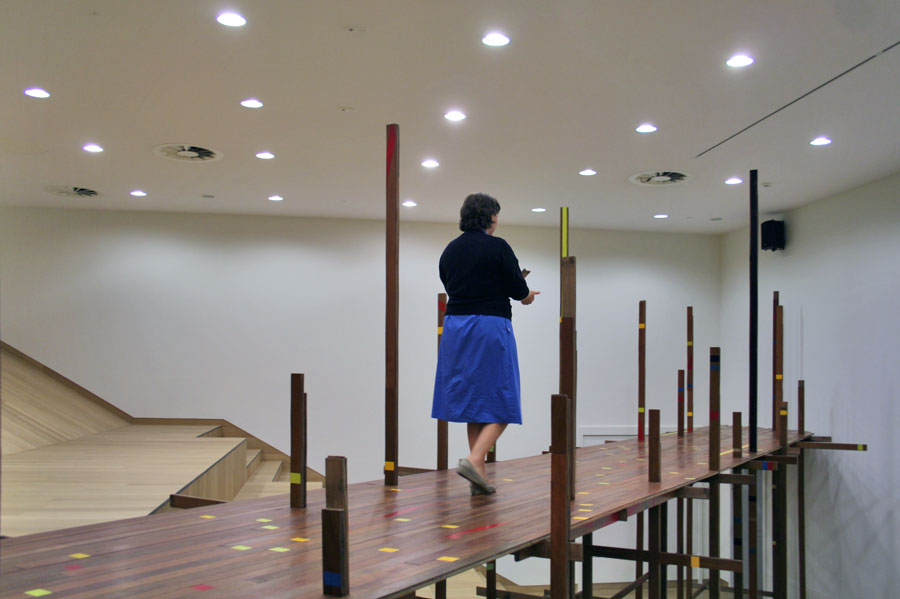