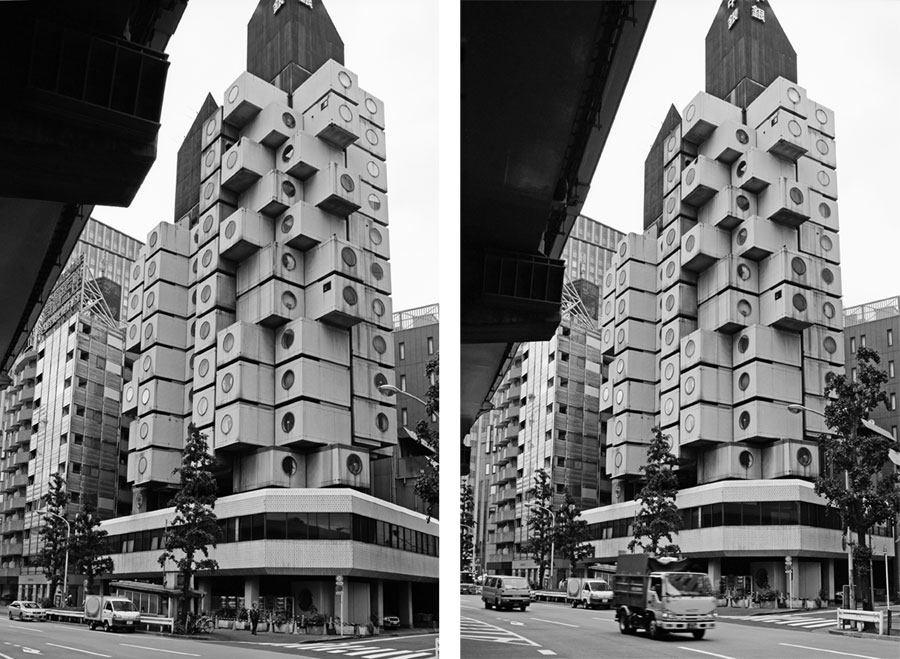 Modernity 3.0 intends to respond to the current crisis of Western modernity as part of a cosmopolitan course involving a worldwide transition of views. In this ongoing transition, a modernity referred to as Modernity 1.0 – characterized by traditional nation states – was transplanted by Modernity 2.0 – an ultimate form of globalization, where a compressed world without any boundary arose. However, such a compressed, globalized world producing the core notion of proximity, i.e. a world without any layer or distance, seems to no longer match today’s cultural and economic developments. We seem to have achieved a state of modernity connoting a world where multidimensionality and the novel notion of rooted cosmopolitanism has erased a totalitarian form of globalized proximity. In line with this upcoming shift, the social ideologies, cultures and arts of Asia are actively exploring new connotations in cultural views departing from what could be designated as Modernity 3.0. Here the perspective of transgression and its culmination in the excesses of neo-liberal capitalism, mass-mediatized democracy, neo-libertine consumption, and planetary ecocide seem no longer valid. Rather the quest fo ragreement on the question of ‘how to live?’ and the search for other forms of morality indicate a start for a topical understanding of solidarity and social order connected to a rooted cosmopolitanism.

The narrative of such a modernity should particularly stress the need for a worldwide cultural and cosmopolitan turn. Novel thinking and practice must contribute to designating connotations and values that could directly reglobalize societies, politics, economies, and cultures. An important role in this is reserved for art: based on multiple connections between Western and Asian perspectives, artistic thinking proves capable of articulating alternative models that can offer a constructive impetus for reassessing the concept of modernity.

The project Modernity 3.0 can be understood in the sketched context above. The first iteration – an exhibition at NYU’s 80 WSE Gallery in New York – starts from an antagonistic display system that could demonstrate forms of cosmopolitan rootedness.
The curatorial point of departure is based on a study of the status quo and movement of topical Asian and Western visual art scenes. Thus, Modernity 3.0 highlights the reconstruction of various cultures and their potentialities for relevant and exploratory concepts, vocabularies, and scenarios.