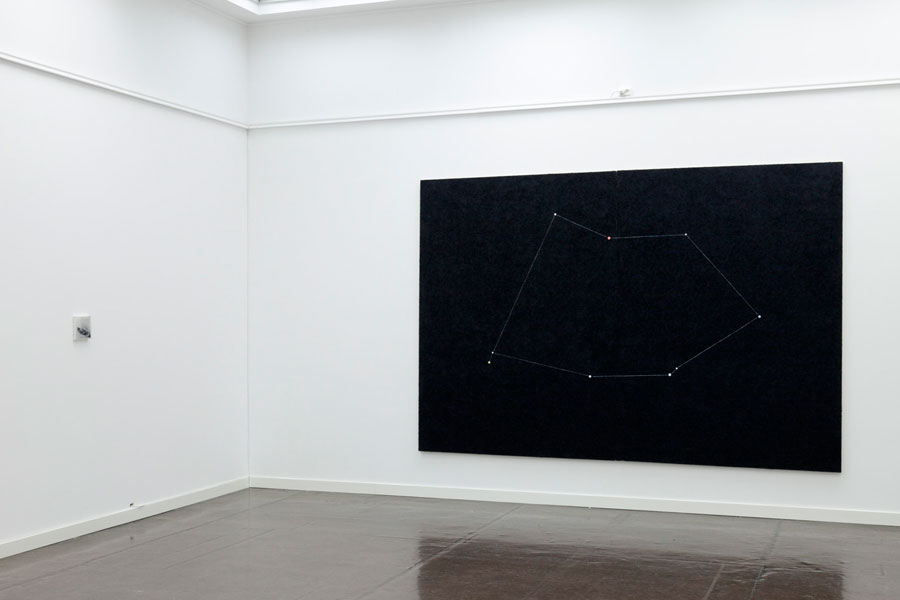 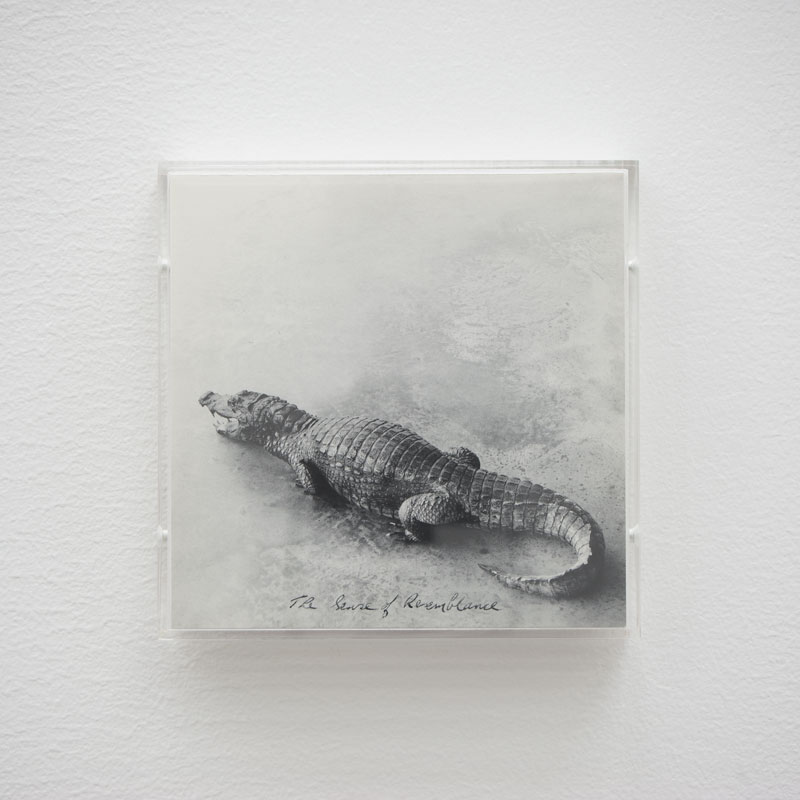 John Murphy
The sens of ressemblance 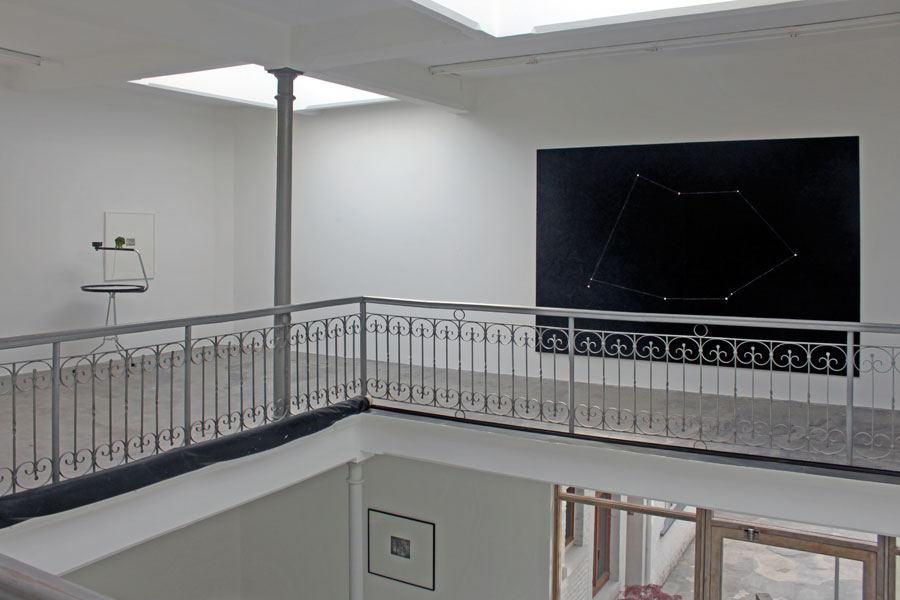 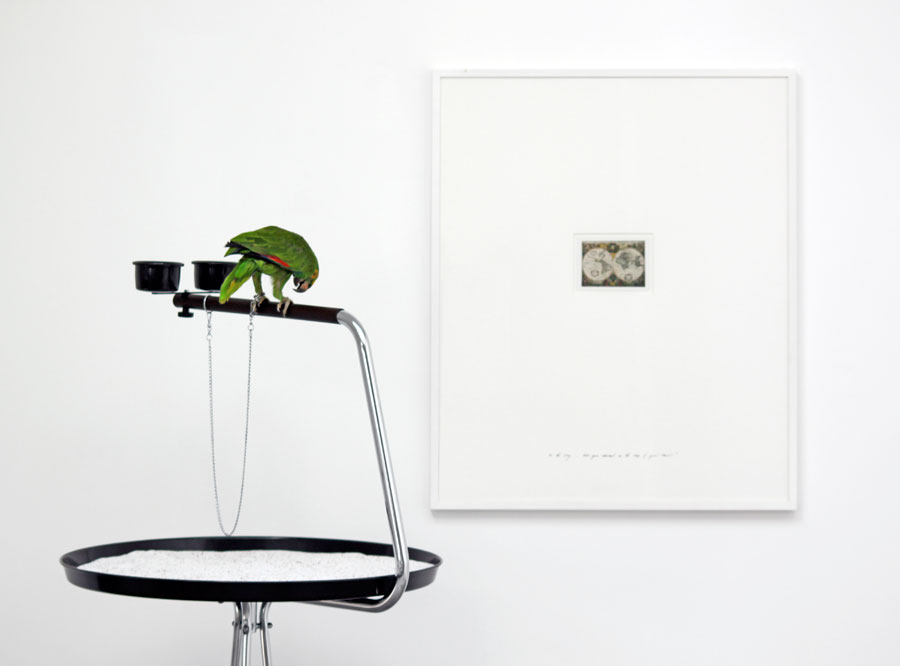 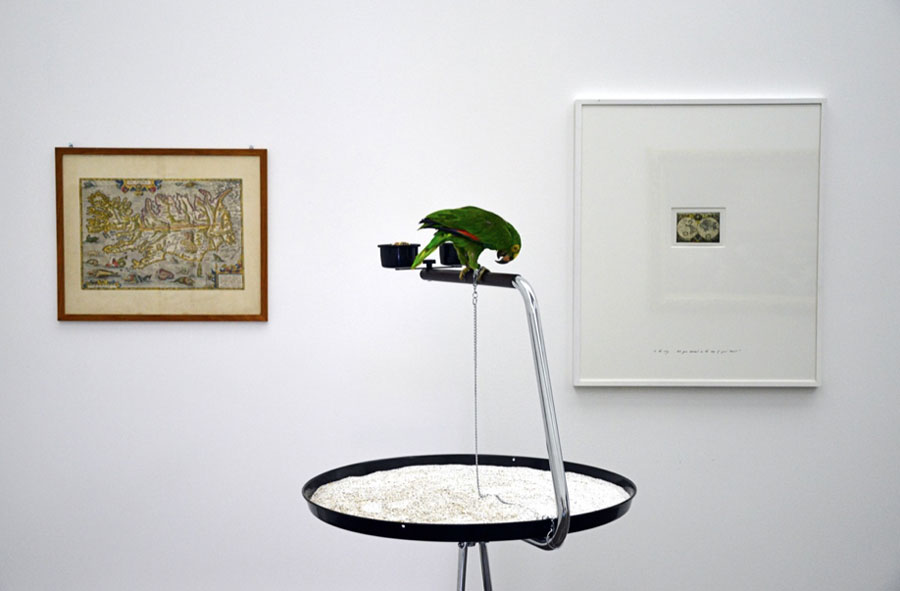 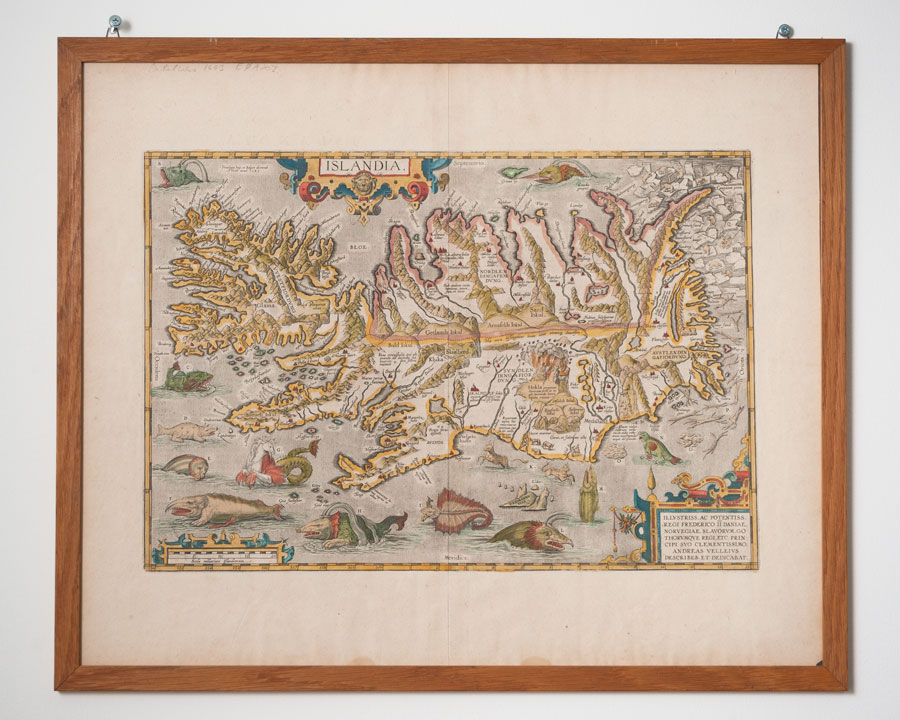 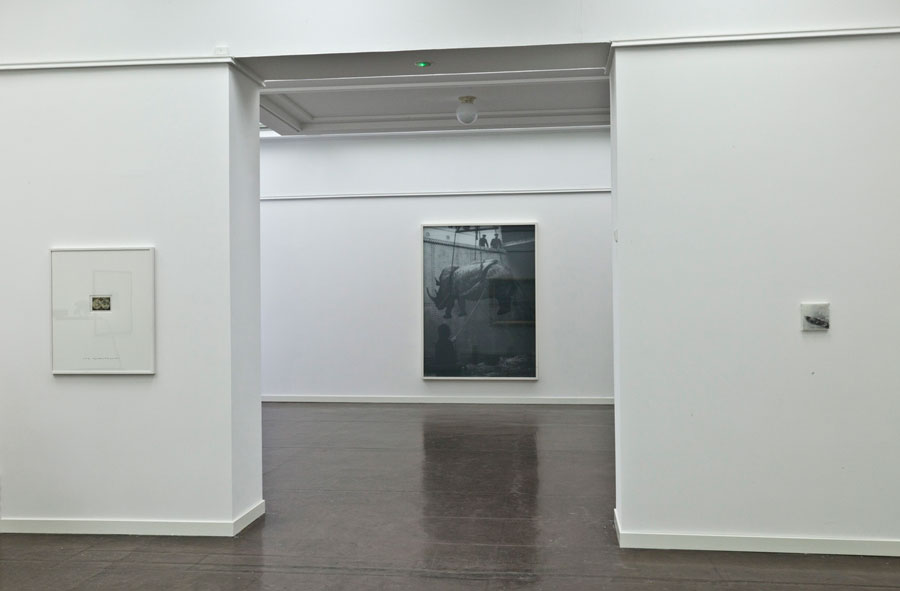 (…) As such Murphy ‘s practice operates on two temporal orders. On the one hand, the works indeed exist as formal products, emerging from and repossessed by the history of art – the history, that is, of a succession of art forms. On the other, as fleeting collisions with past works of art, they resist such art historical integration, articulating instead an alternative construction of time, a time of coexistence that forcibly disrupts chronological sense and placement whilst disturbing the continuity of the former temporal register in which the works are inscribed (and in turn obscuring a sense of chronology or totality to his  » body » of work). As an impermanent staging for the exhibition’s duration, this construction resists objectification as a « work », leaving no formal trace for future repetition of the encounter. Its « work » is in stead processual – a staging rather than a staged product – and in this processuality initiates a new order of experience, of a shock of time with no index.

As a relational practice, Murphy’s collisions operate as a perpetual ungrounding of the transitory  » identities » hi s works assume. And it must be emphasised that Murphy never makes work  » in response » to past works of art – which would uphold the structure of referentiality – but stages new relations between past and pre sent without premeditation, on the basis of intuitions that bear no name.

We will say that in place of any tracery of the extant form s of the past, Murphy puts to work a « diagramming » of relations, a construction as a mapping of relations rather than forms, relations of forces that were never till now actualised, of spatio-temporal dynamisms that slice across the structured plane of historical time. Through these diagrams, it is not what we already know of the past that is brought back to us. It is not a return of the same past, but the return of the past in a form in which it never was, a « before » that is not what actually was, but returns as the unintelligible excess to past actuality. It is as diagrammatic method with its challenge to historical referentiality, it is as a relational practice with its challenge to the historical identity of the artwork, it is as transhistorical encounter that renders unrecognisable both elements of the collision whilst giving birth to something new, in which the provocation of Murphy’s work consists – a provocation that resists identification with the « contemporary » to produce new conduits of time.