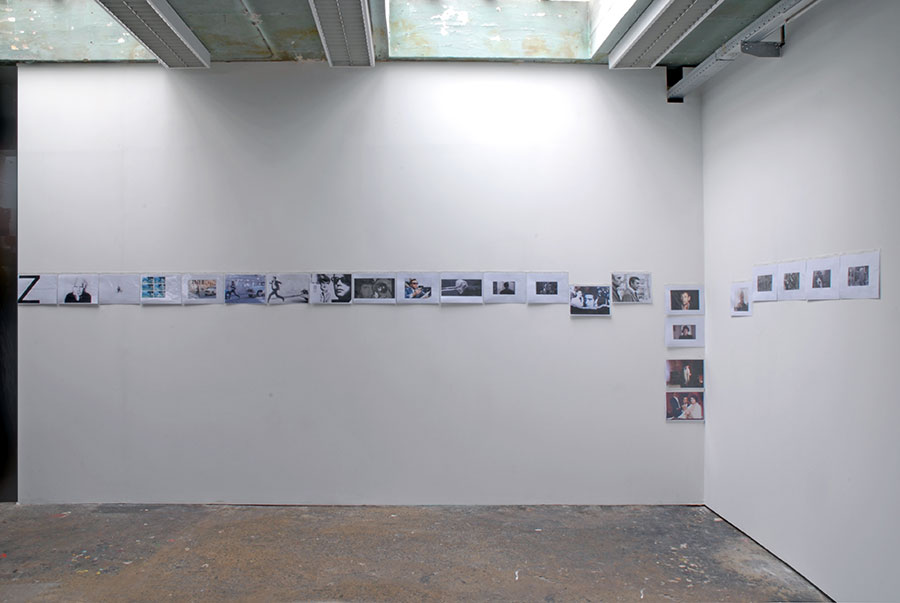 Good evening Jacqueline,
Yes it was Jorge, Jaime’s father, who was in the image that you were referring to. He is the one who ran away from Franco, who was deported and wrote about the Camps, who joined the exiled Spanish Communist Party, and went on to be a screenwriter for Costa Gavras and Alain Resnais.
And yes, it is his son Jaime who had ties to the Situationist International. The confusion probably comes from the fact they died within one year of each other: Jaime in 2010, Jorge in 2011.
Have a nice evening!
Cédric

Dear Cédric,
It seems I intuitively decided to name Semprún, who I had never read, but whose name brought to my mind movies from 60’s and 70’s… A rich time, full of new vibrations, enthusiasm and ideals. We watched “Z”, “La guerre est finie” and all the movies he wrote condemning the dictatorships of that age. Over time we no longer heard his name, and his movies ended up in the archives of film history.
Twice in 2014 I heard his name mentioned and his work being praised on the radio. Recollection hit me and I wanted to go deeper. Your billboard project was a good way for all of us to learn more. Stirring curiosity to teach and share, because he is by no means a soccer star!
He’s a reserved man, an elegant observer of human behavior, in turn irritated and amused. He writes tenderly about innocence, the old bourgeoisie and his father: a man out of time. He makes us laugh. He talks about his time in The Hague, Belgian custom officials, their hats, their way of overdoing it………….
Wishing you a good night.
Jacqueline 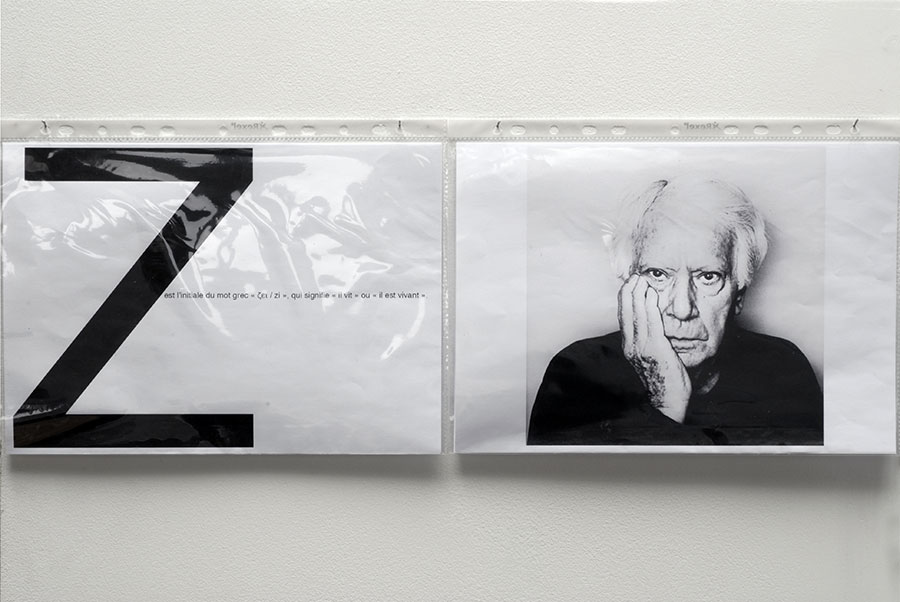 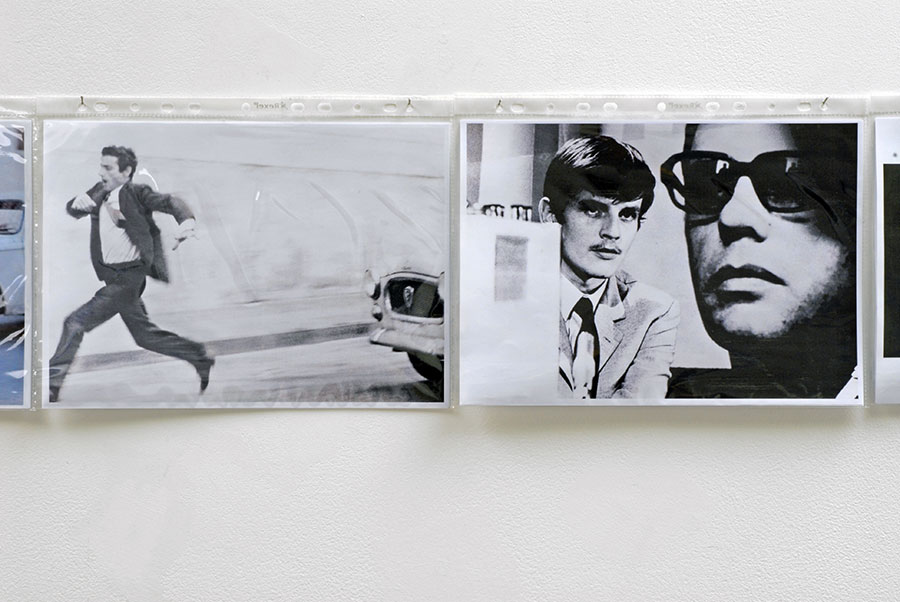 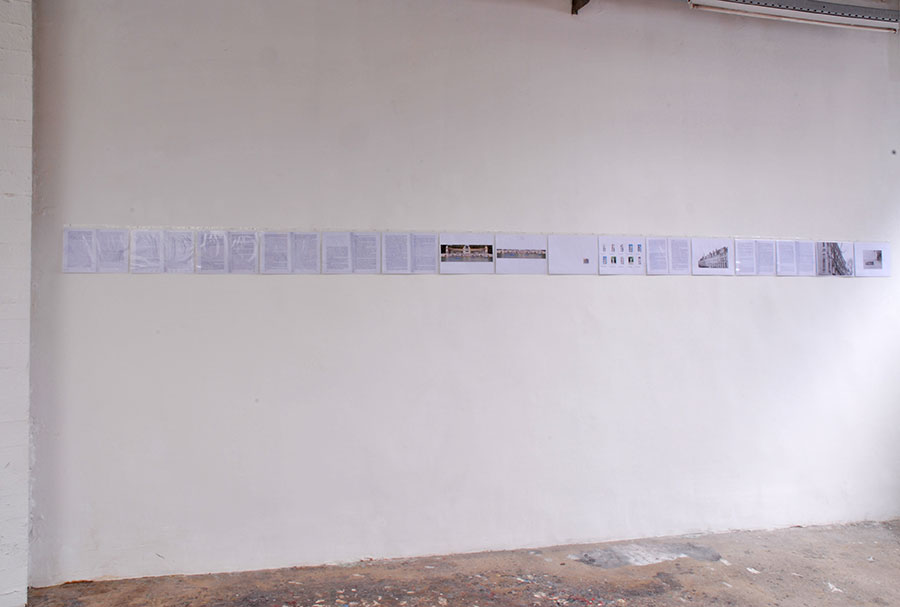 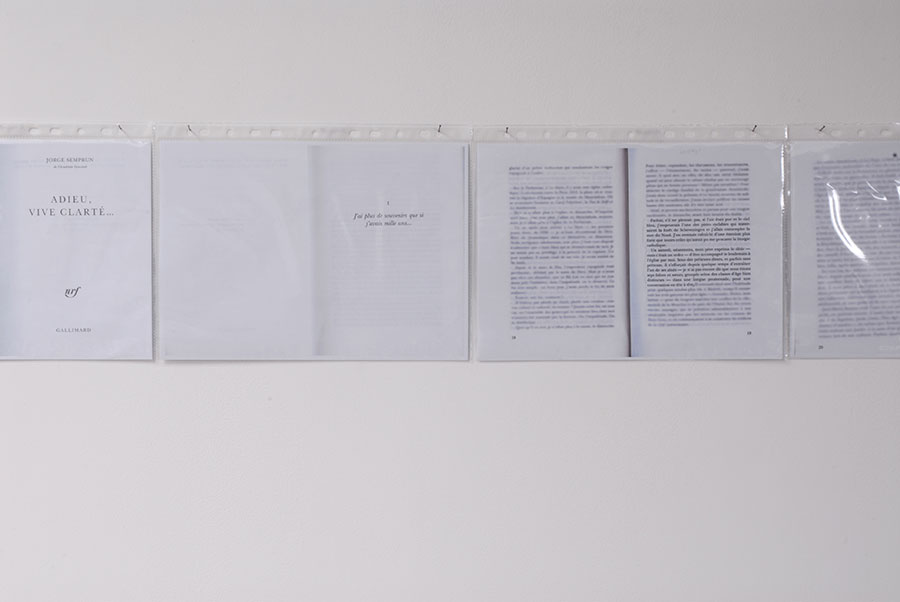