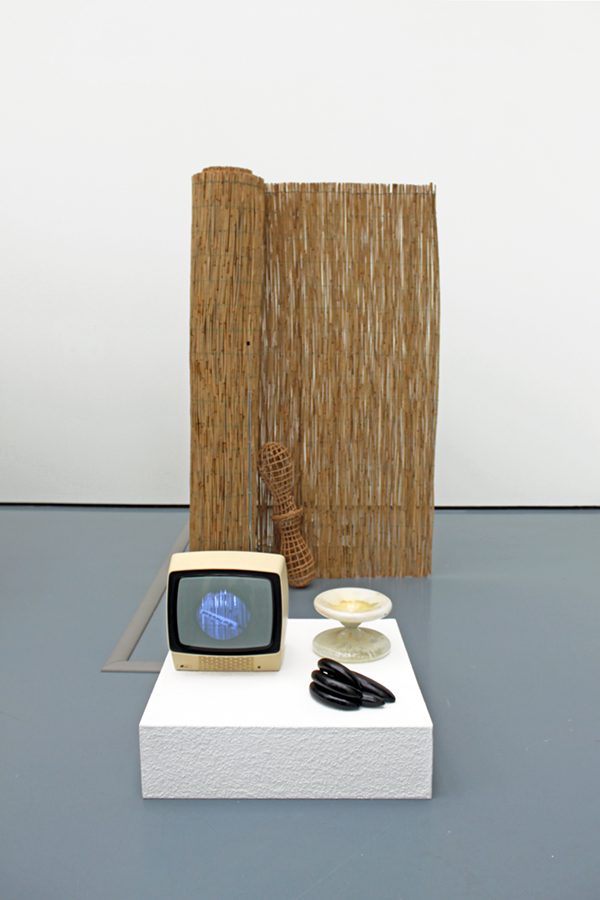 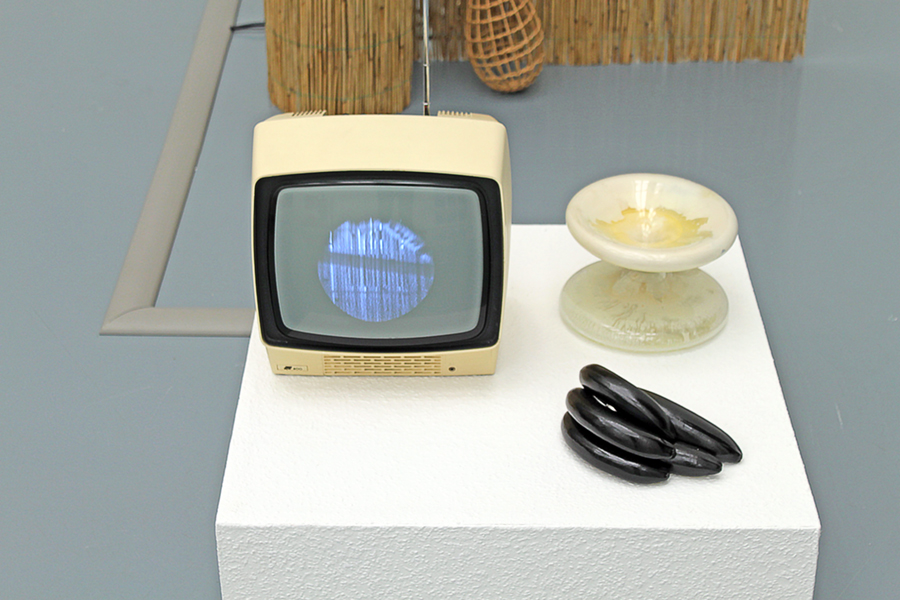 Behind the curtain. Concealment and Revelation since the Renaissance. From Titian to Christo, Museum Kunstpalast, Düsseldorf

The starting point of this exhibition is the tale of the contest between two ancient painters, who sought to outdo each other’s virtuosity in the art of trompe l’oeil. While Zeuxis, however, was merely able to fool the pigeons, which attempted to peck at the grapes he had painted, Parrhasius succeeded in actually deceiving the eye of his rival, who attempted to draw the curtain painted by Parrhasius to reveal the picture assumed to be behind it.

The fascinating interplay between concealing and showing, veiling and revealing using a curtain, veil or drapery is introduced in this themed exhibition, which is staged exclusively in Düsseldorf and shows important works from six centuries. With loans from international museums and private collections – paintings, drawings, sculptures, installations and photographs – the show ranges from Renaissance and Baroque paintings to modern and contemporary art. Alongside Titian’s “Portrait of Cardinal Filippo Archinto” dated 1558, which is on loan from the Philadelphia Museum of Art, the exhibition includes works by Lucas Cranach the Elder, El Greco, Jacopo Tintoretto, Arnold Böcklin, Robert Delaunay, Max Beckmann, Cindy Sherman, Christo and Gerhard Richter.

The exhibition, which is curated by General Director Beat Wismer and Claudia Blümle, Professor at the Institute of Art and Visual Studies of Humboldt Universität in Berlin, illuminates in different thematic chapters the ambivalence and fascination surrounding the notion of concealment and revelation, as well as the relationship between the fine arts and perception. The wealth of topics covered start with the antique painting competition and in further chapters turn to issues such as “mystery of the divine”, “power of representation”, “violence of unveiling”, “thrill of the concealed”, “internal and external”, as well as “the art of unveiling”.

The exhibition, which spans several epochs and genres, not only draws a link to the present in terms of the choice of works presented. To this day, the veil, concealment and revelation play an important part in religious and social contexts, as well as in fashion. In the same vein as the curtain, far more than any other motif, mediates between the world of the viewer and that of the picture, the programme accompanying the exhibition is intended to open up further spheres of experience to visitors.