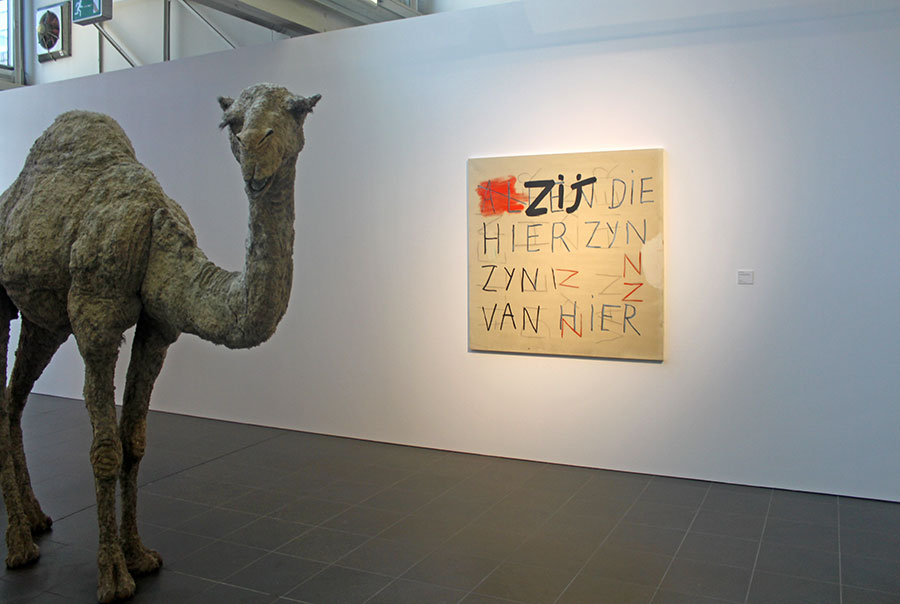 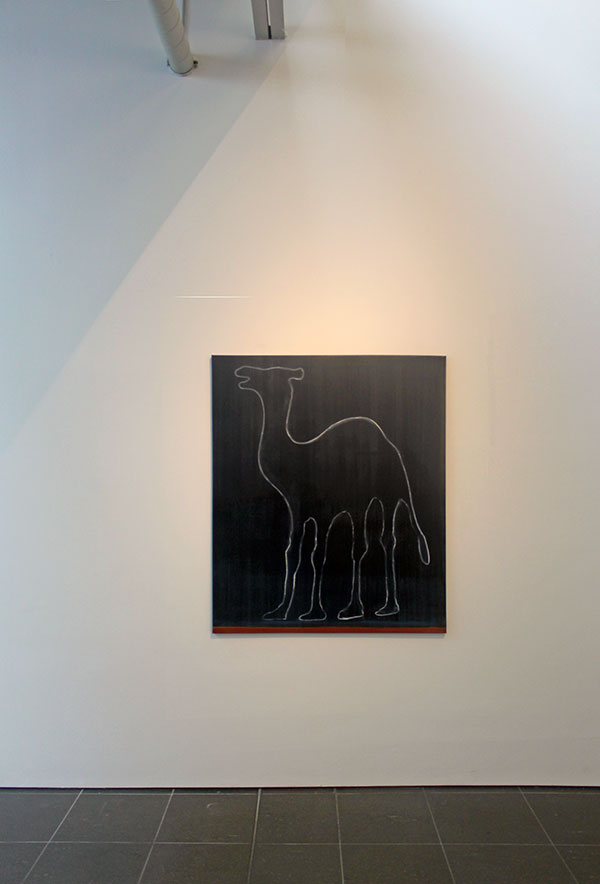 Where Peter and Irene Ludwig say “Jeff Koons”, Gaby and Wilhelm Schürmann answer “Mike Kelley” or “Christopher Williams”. The major currents in art followed by the Ludwigs were counteracted by the Schürmanns who were drawn to context oriented positions informed by Institutional Critique and political art. In “Le Souffleur” these two different attitudes walk a path together: Wilhelm Schürmann was invited to curate an exhibition with the Ludwig collection in mind. The result is an open and agile conception of art spaces in which works from both collections meet on level footing, an arrangement full of subtleties and interactive comments. Together both collections provide an unusually precise and comprehensive view of contemporary art since 1960. Into the early 1990s Peter and Irene Ludwig continually expanded their collection, guided by an inquiring spirit that seems absolutely unique today. In particular the upheavals impacting on global society in the late 1980s and early 1990s resonated in their collection. And it is precisely here that the collection of Gaby and Wilhelm Schürmann sets a “turning point”, considering the history of art from the perspective of the collector.

The collection Gaby and Wilhelm Schürmann have assembled since the mid-1980s, is today one of the finest of contemporary art worldwide. Their focus is completely different, reflecting that they belong to a younger generation; along with the enormous political and social developments, their interest is how the art of their own and a younger generation have responded to such changes. The notion of world art needs to be explained in their view, and it is in any case very much shaped by its political implications. 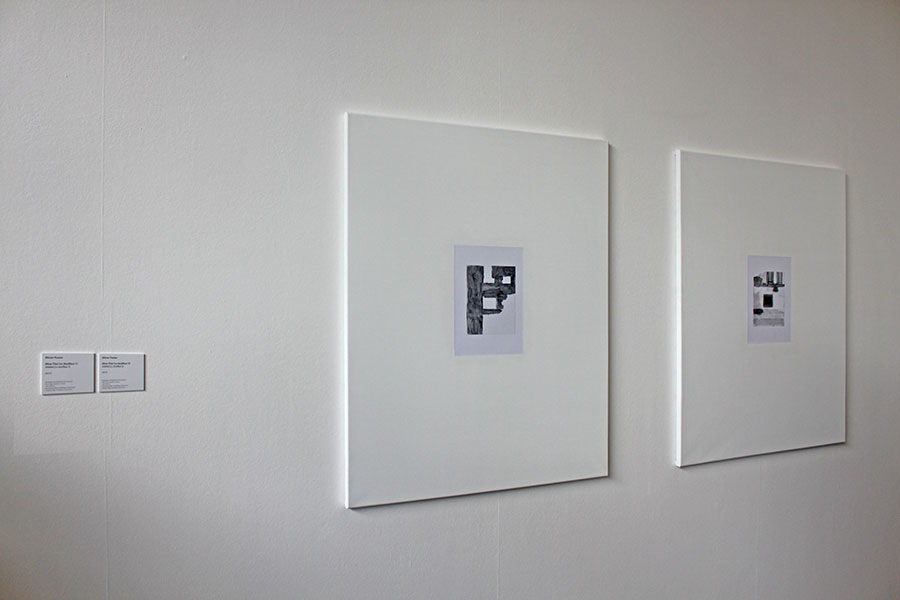 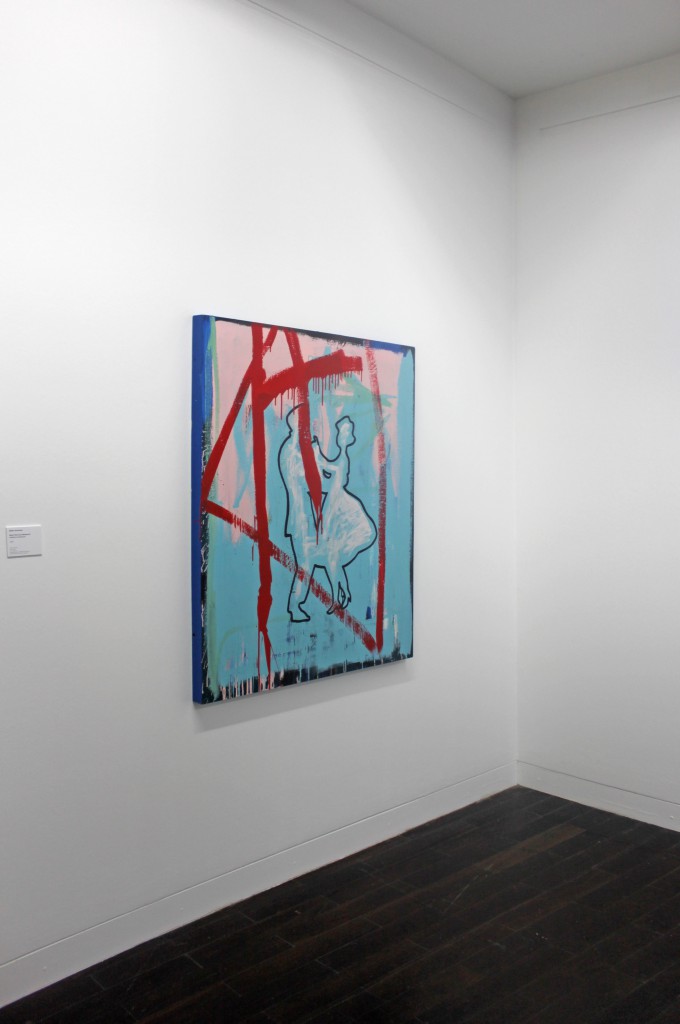 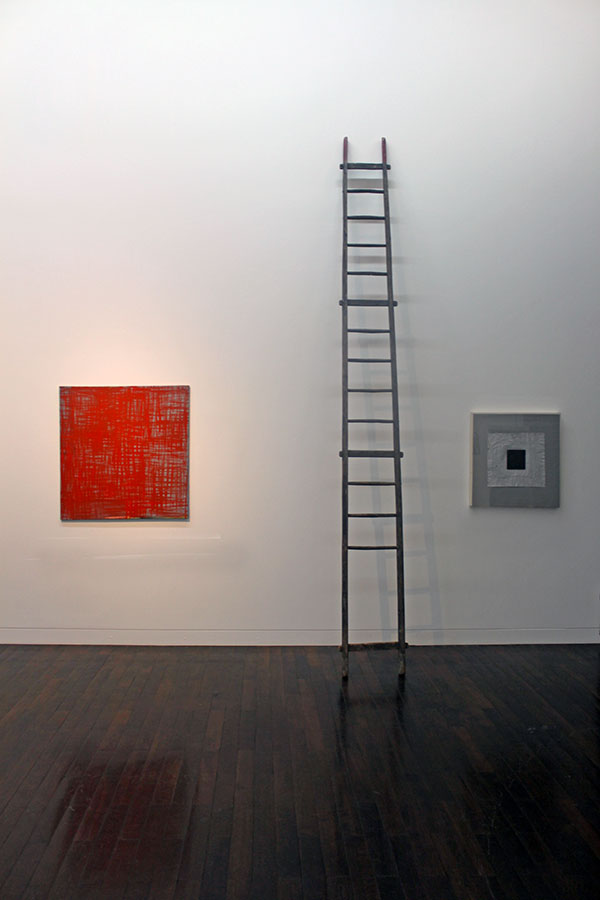