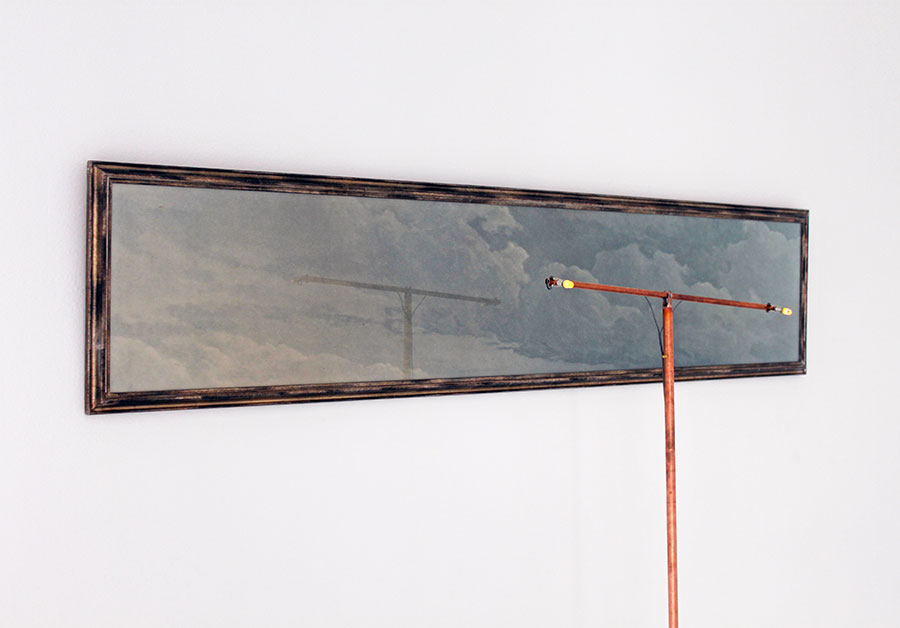 Guest curated by Mihnea Mircan (BE)