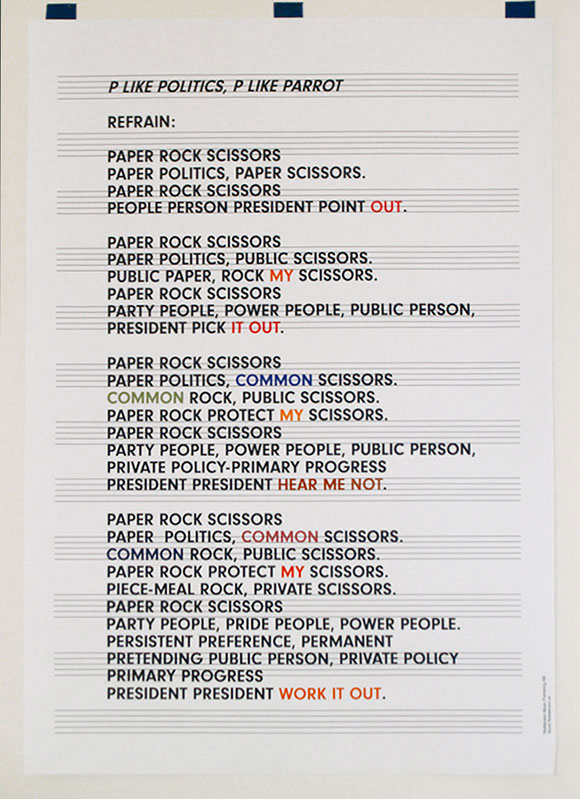 L’INTRU (INVADERS) is a multidisciplinary exhibition that deals with issues of post-colonialism, memory, identity and narration. The idea of invasion can be spoken about in abstract and concrete terms: the literal denial of entry into a country and the perception of individuals as outsiders combined with the psychological rupture that occurs when one is denied the opportunity to build an identity, nationality and memories. For those who do not have a past, the only possible future lies in- between the fantasy of alienation or the nostalgia of their origins. Gathering together artists originally from Portugal, Chile, Greece, Austria, Germany and Australia, who work in performance, sculpture, video and installation, L’INTRU (INVADERS) aims to question these potent issues: postcolonialism, personal and collective memory, narration and identity. The exhibition not only asks who the invaders are, it also speaks of the personal narratives that these forces provoke within the individual.

The subject of invasion
The story of humanity is made of up invasions, their continuous movements shaping the world around us. From the Romans to the Austro-Hungary Empire, American advertising or contemporary Russia, nations, communities and socio-political forces are constantly attempting to overtake and break down established borders. These invasions occur due to an economical need, the pressure to survive, a religious belief, or a desire for power. We are all aware of these historical movements, however there also exists more intimate invasions that exist on a local, personal scale. Fragmentation, fusion, dislocation, invasion and overlap are actions that are felt in everyday life, in the private minds of the individuals living in a respective context.