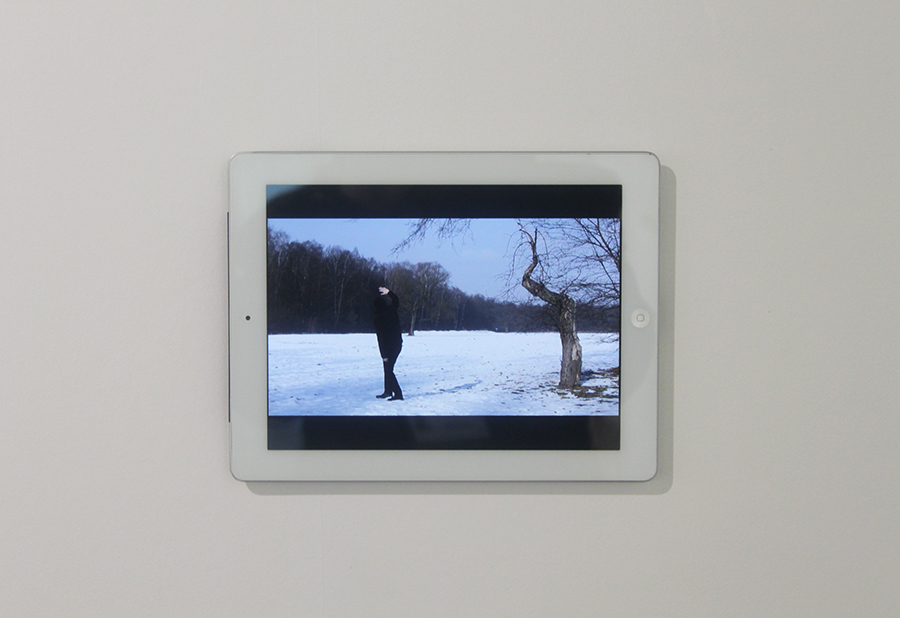 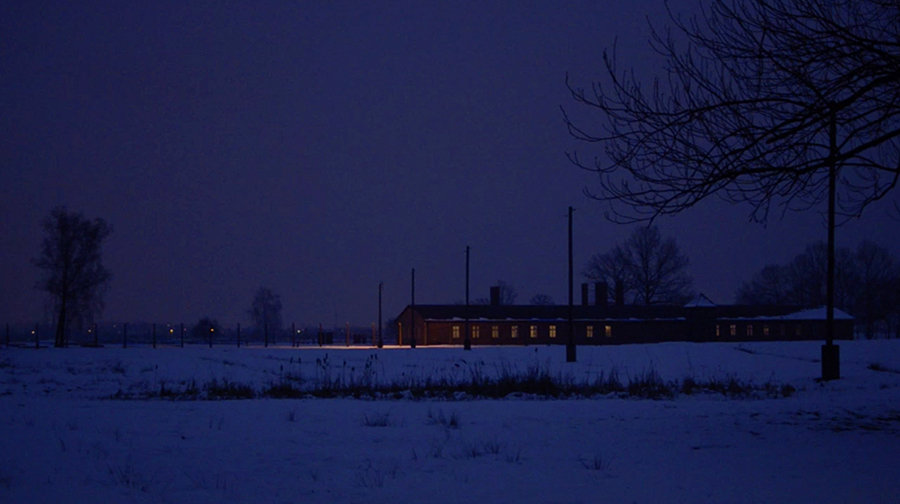 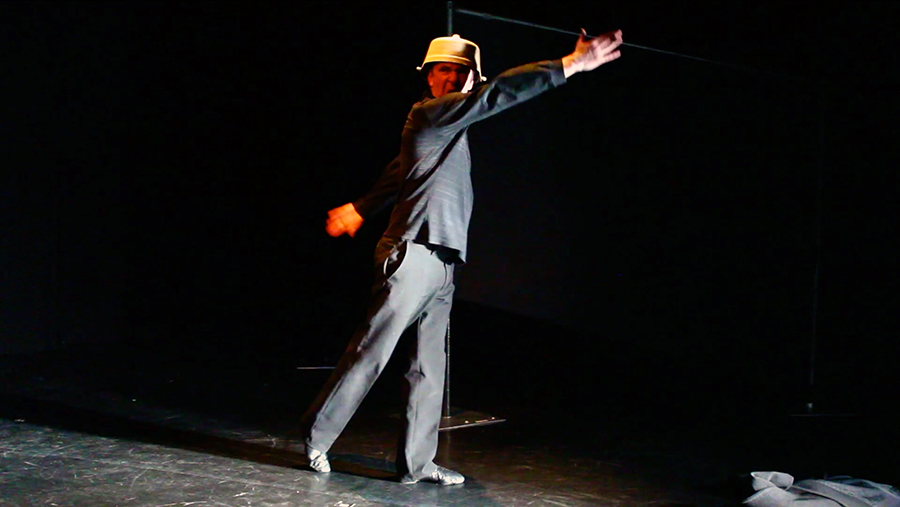 « In this video a mime artist of Hungarian Jewish descent visits Auschwitz-Birkenau in Poland. A series of performances in the camp are combined with a series of performances reenacted in a theatre. Fragments of the mime artist in the camp are combined with fragments shot during the filming of a movie by American comedian Jerry Lewis from 1972. The title of the movie is ‚The Day the Clown Cried’. The film is about a clown who is imprisoned for making a joke about Hitler during the second World War. The clown is sent to Auschwitz and he is given the job to guide a group of Jewish children to the gas chambers. Out of empathy, he decides to enter the gas chamber with the children. The film ‘The Day the Clown Cried’ was received skeptically by colleagues of Jerry Lewis, saying it was inappropriate and distasteful. For this reason, Jerry Lewis decided not to release the film. It has, to this day, only been seen by a handful of people. The fragments of the ‘making-of’ this film, which are available on youtube, form a paralel world to the mime artist in Auschwitz in the present day ». 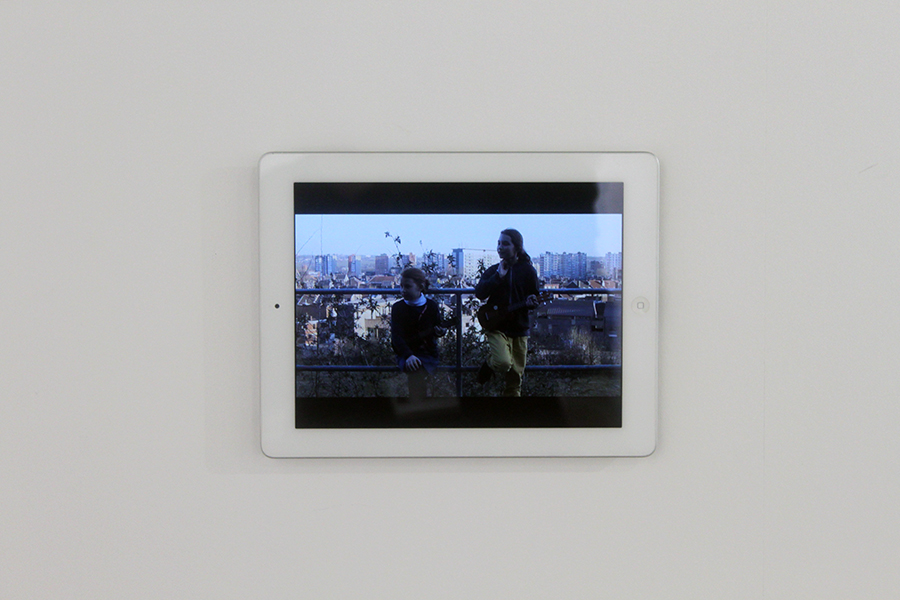 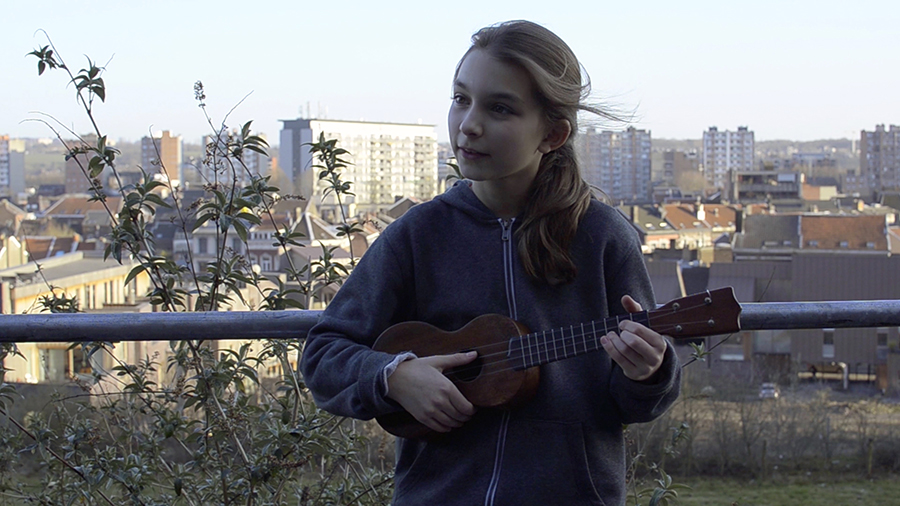 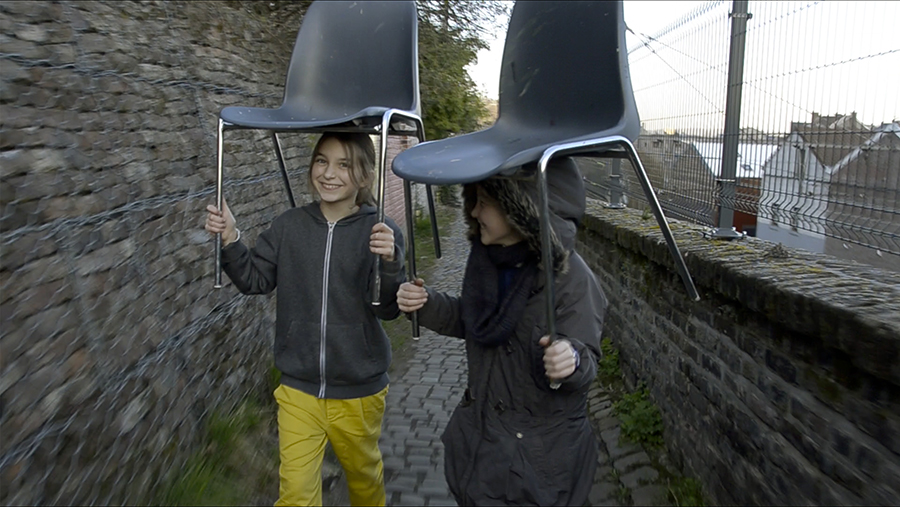 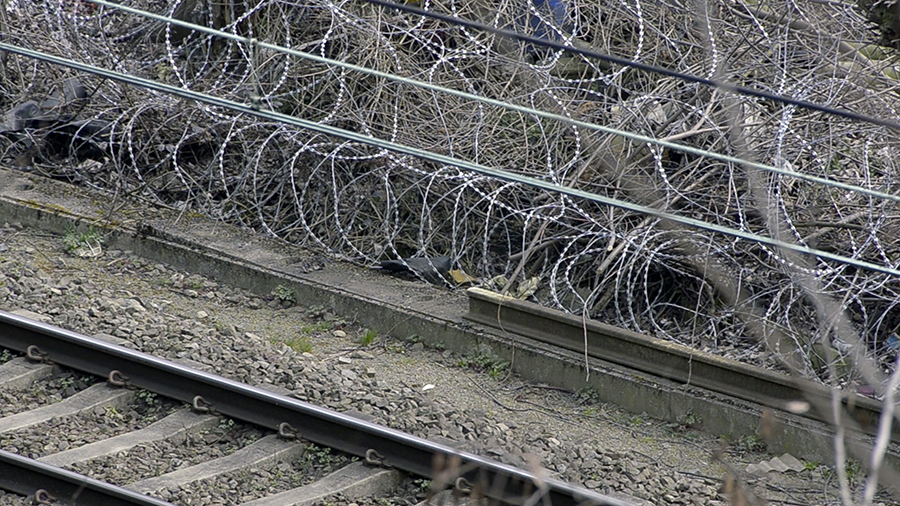 « I met Elise and Clémentine in my studio in Liège. In the video Elise et Clémentine, the girls perform songs on the ukulele. In the background, the city of Liège. Elise starts, shy and cautious but determined. At the point where she really gets a hang of it, the noise of the train passing by interrupts her and she has to stop and wait.
The video was shot at the Citadel of Liège, right on the spot where 70 years earlier the photo of the Ge- stapo agents (see ‘Fète de la Gestapo’) was taken. This video is the third piece in a tryptich, together with ‘The Day The Clown Cried’,around the holocaust. » 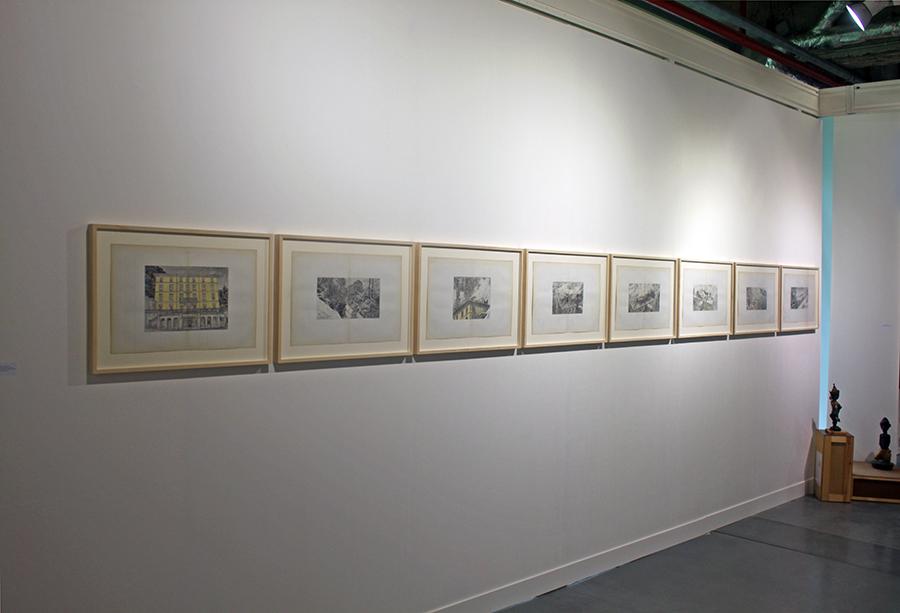 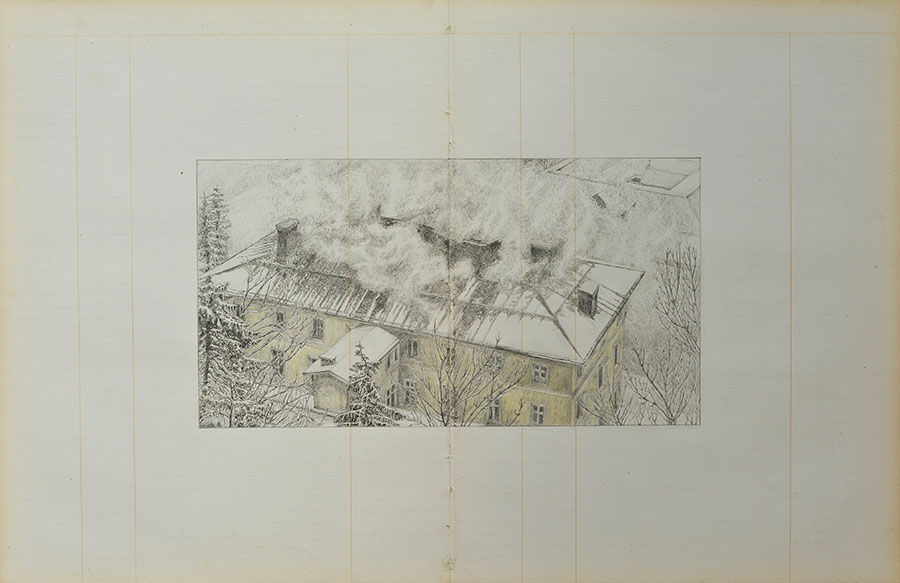 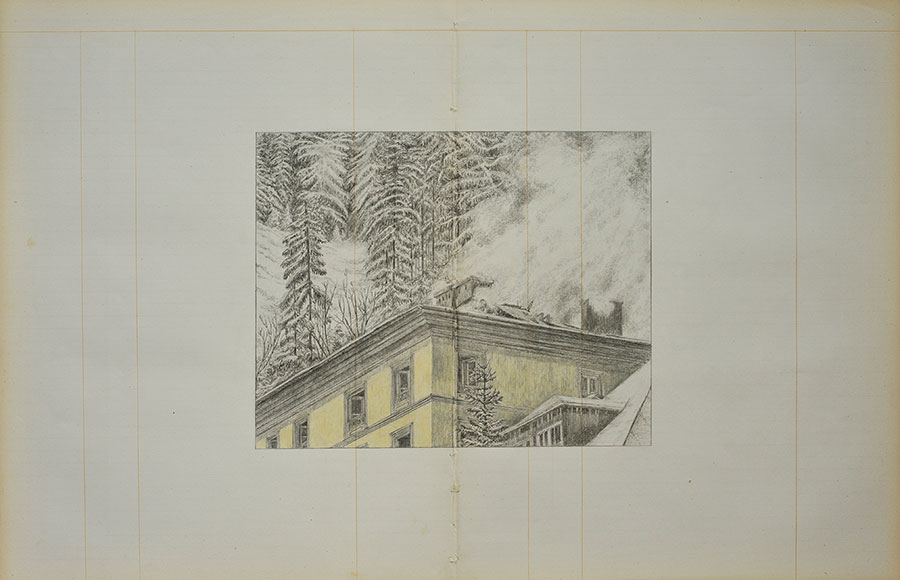 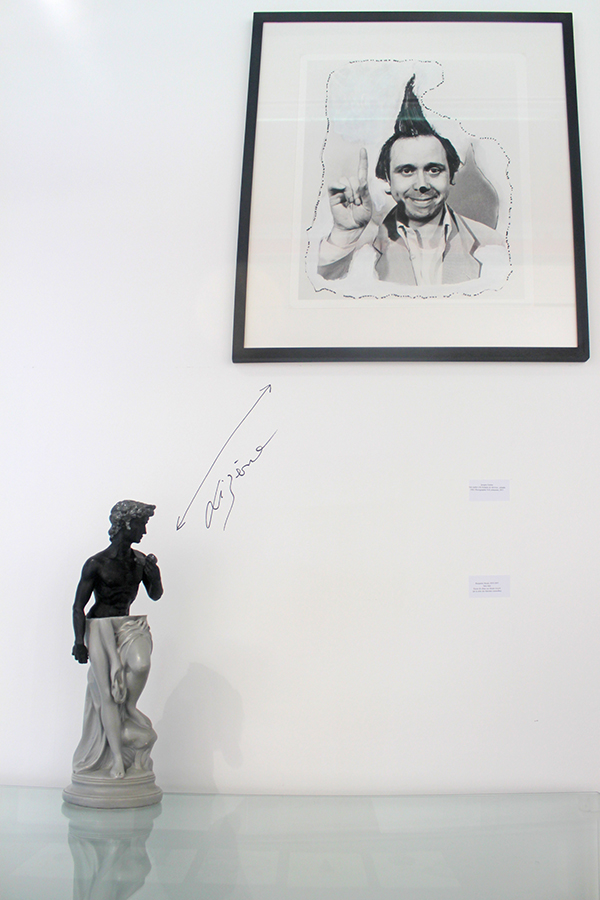