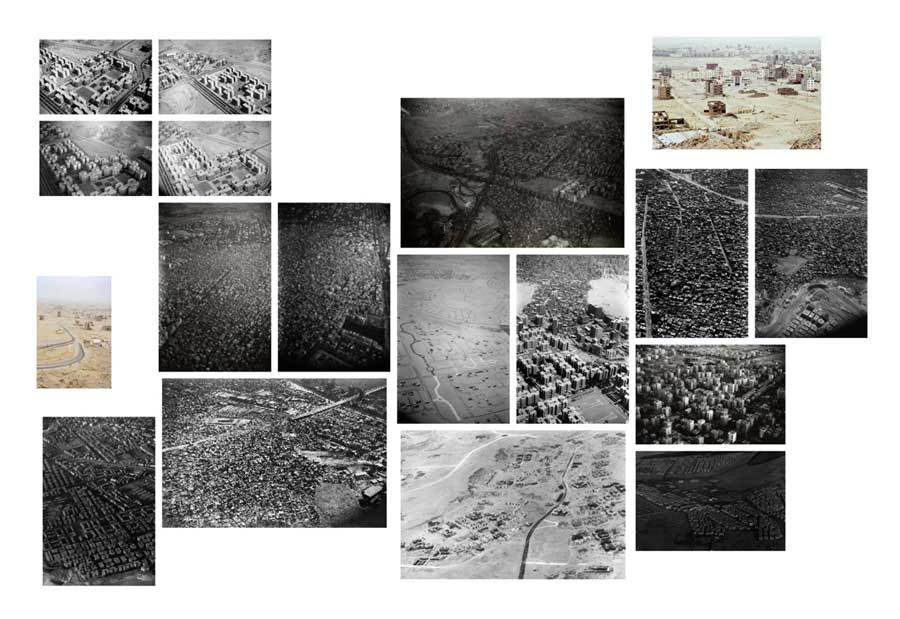 The city that doesn’t exist 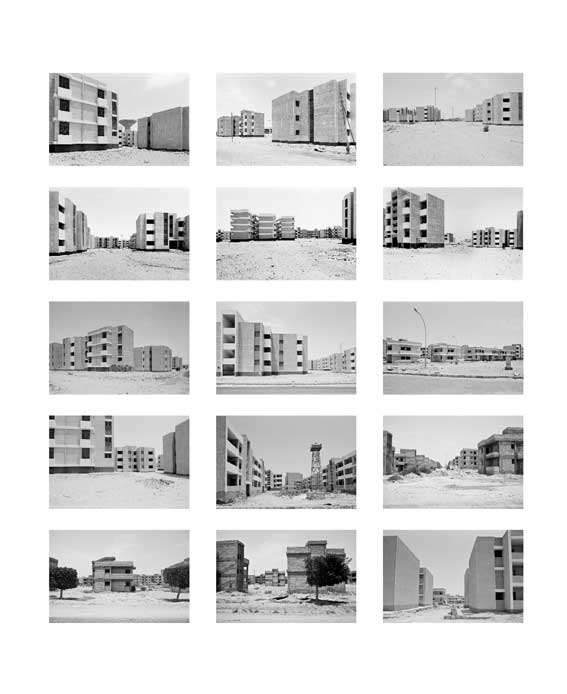 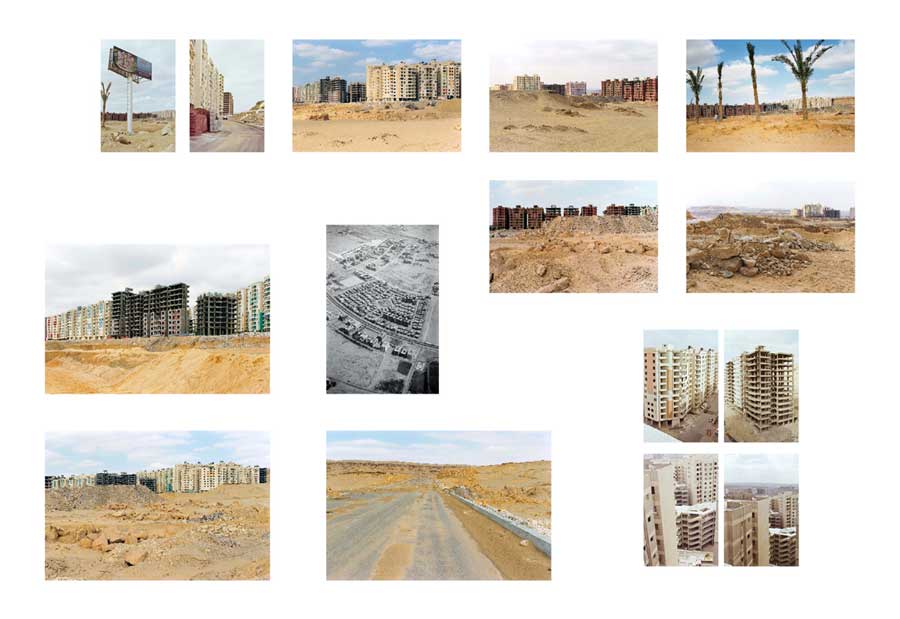 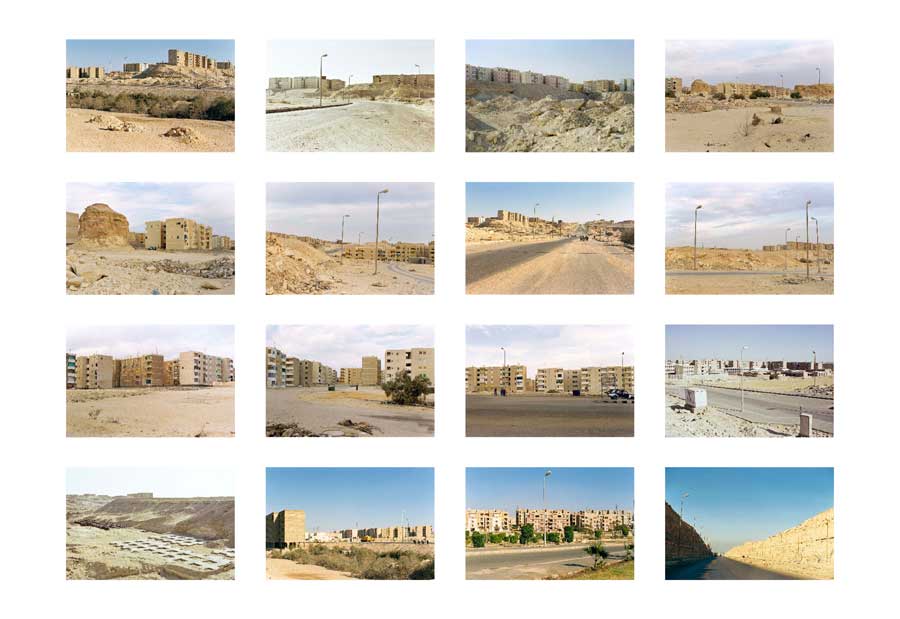 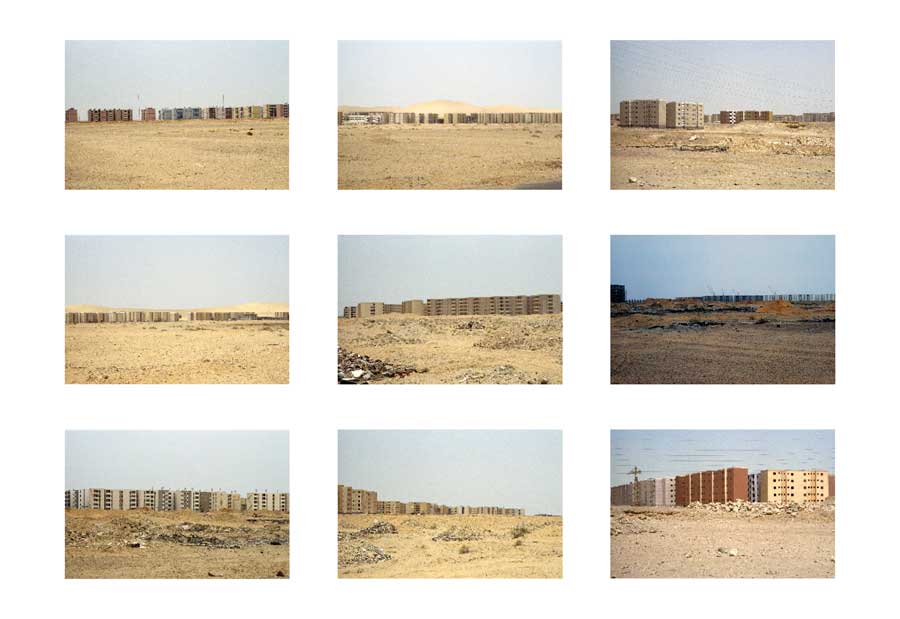 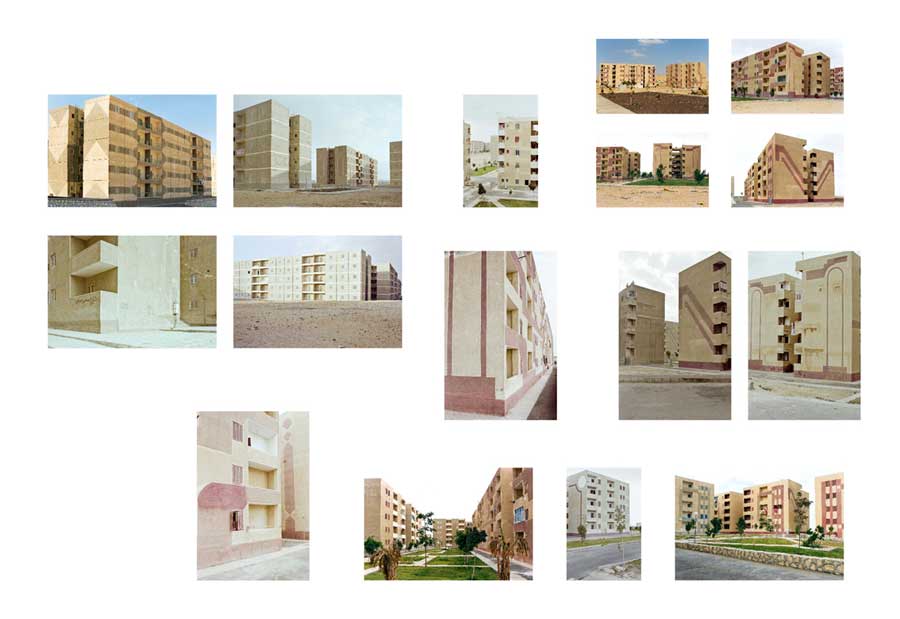