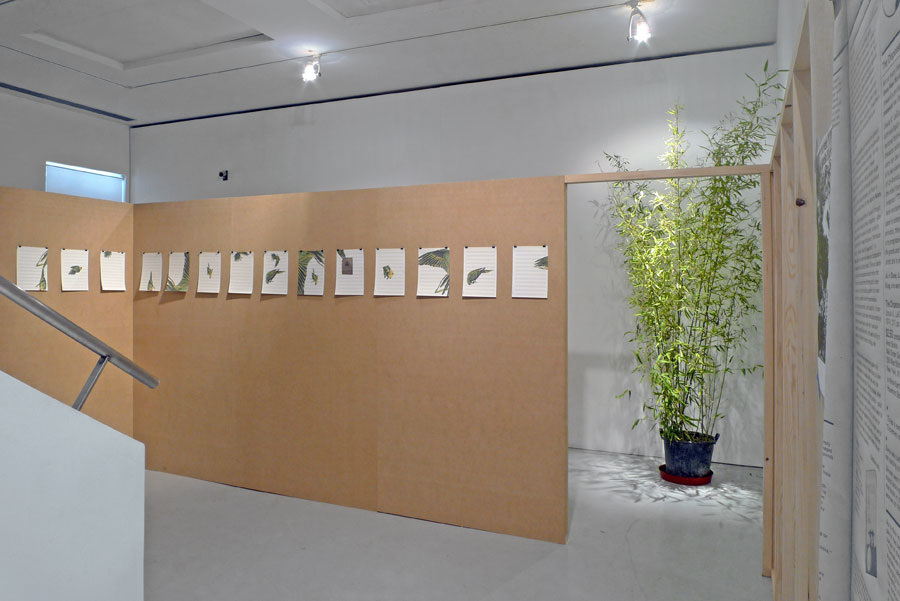 Eleni Kamma’s solo exhibition, P like Politics, P like Parrots, is the first part of a trilogy investigating possible and manifested contemporary European notions of common place created at the crossroads of music and architectural practices. Kamma examines the notion of spectacle in spaces of production such as the Lijnbaankwartier, the back stages of Architecture Museum in Stockholm, or public spaces like the piazalle Michelangelo in Florence. Through folding and  unfolding gestures in emblematic places and spaces, a series of paradoxical hypotheses and strange identification experiments develop in her latest videos, drawings, and objects. Each result of these experiments verifies a hypothesis, which enables the creation of relations that reveal hidden common ground between different models and systems in Kamma’s work.

The exhibition develops, extends, engages and connects the two videos the artist created in Sweden in 2011, with the architectural space of Museum Alex Mylona. Inspired by the social phenomenon of choirs in Scandinavian countries, the videos P like Politics, P like Parrots and Malin and Τor: two architects in conversation mark the starting points of a single installation, where the whole and its parts coexist in order to create an interlude. Kamma undermines identification mechanisms and concept- generating procedures, gradually revealing the manipulation and speculation of experience, opinion, aesthetics, knowledge and history.

In Greece, museums are usually defined as places of preservation and exhibition of Greek antiquities and Greek tradition. Kamma’s work strongly comments on the role of the museum as a dynamic social structure with an active social role, turning the museum into a place of social coexistence, where the creation of meaning and history is not due to a single man or authority. At a turning moment of big economic and social uncertainty in Greece, Kamma’s solo exhibition at Museum Alex Mylona-Macedonian Museum of Contemporary Art, Athens and later at Macedonian Museum of Contemporary Art, Thessaloniki, is an open invitation to the citizens of both cities. Self-mirroring, self-reflective processes  introduce the public to different social forms and practices, proving that ideas and interpretations emerge from the actions and choices taken by an open and wide society. 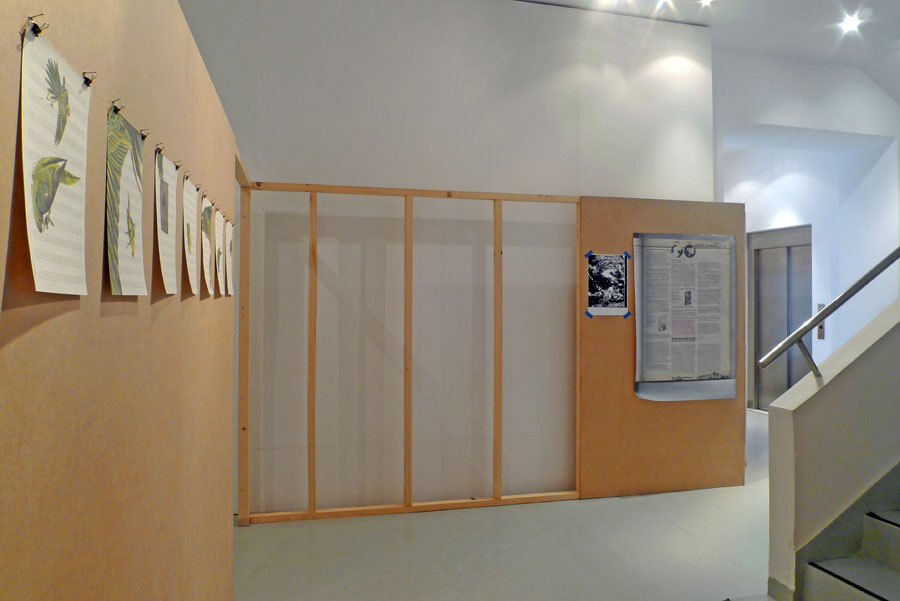 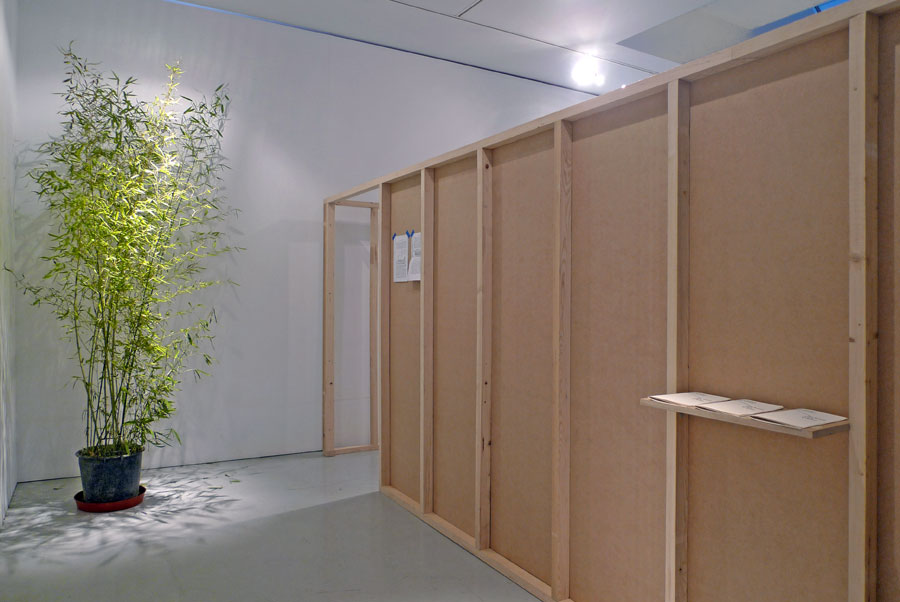 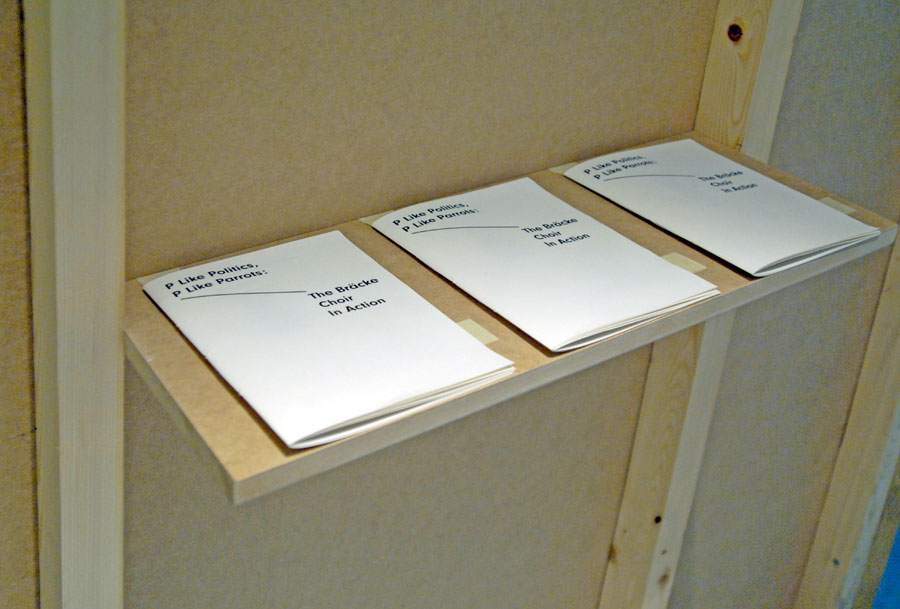 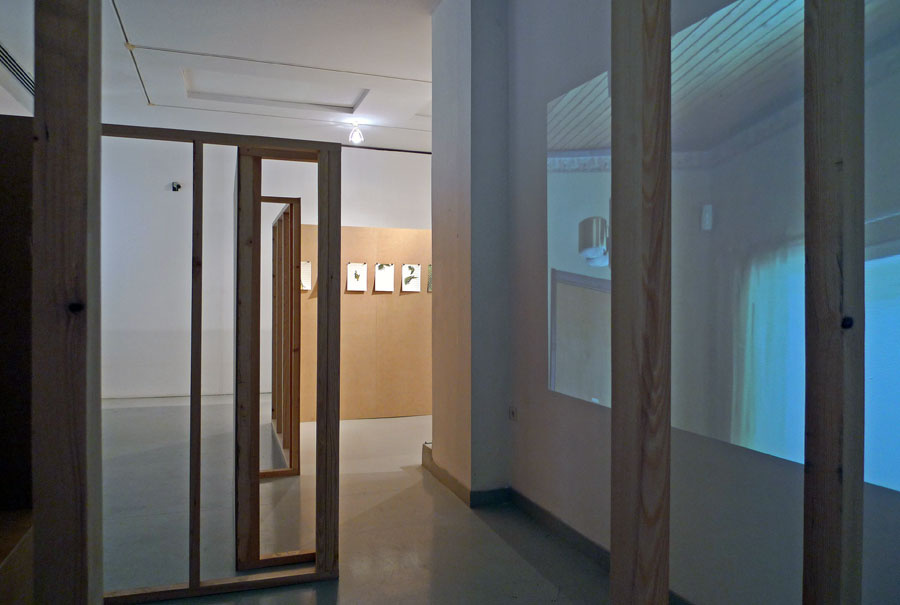 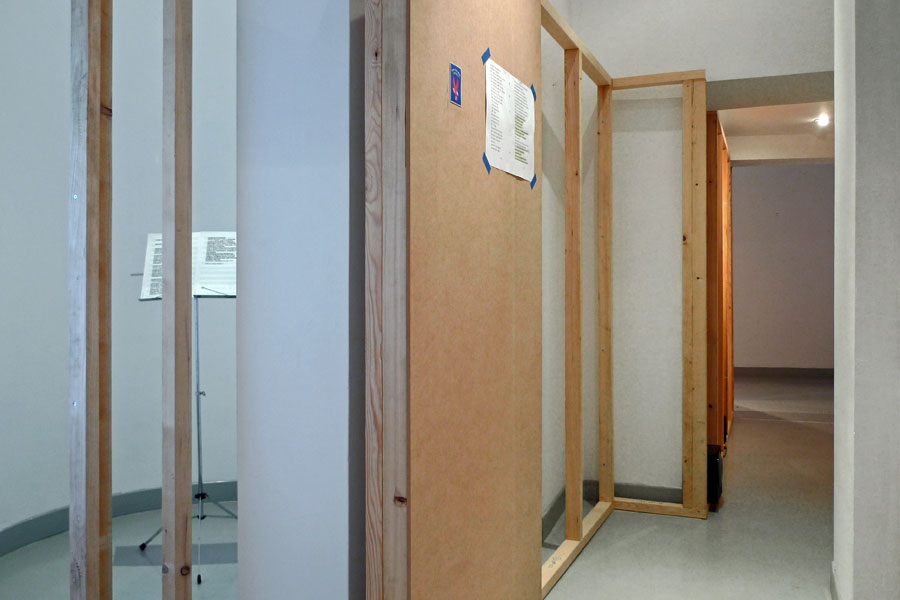 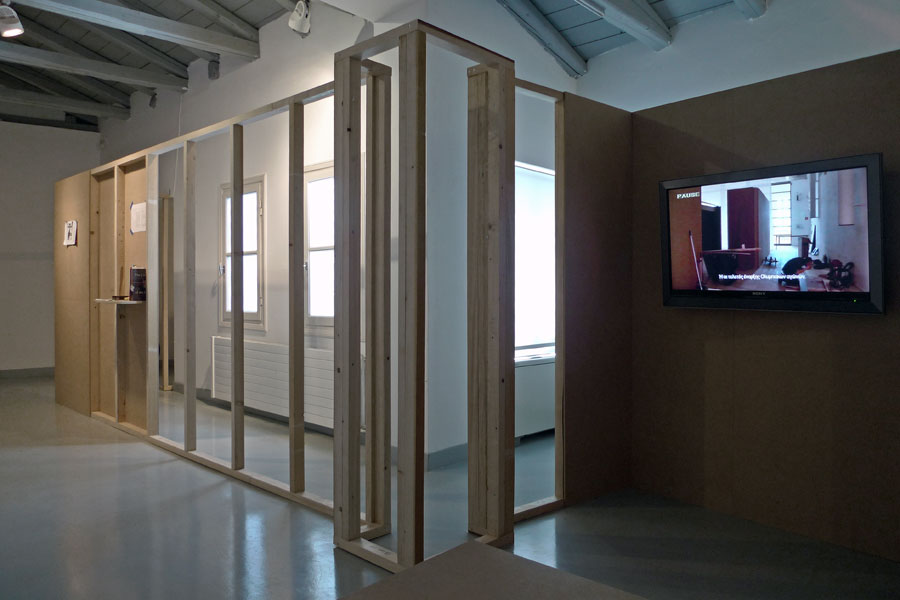