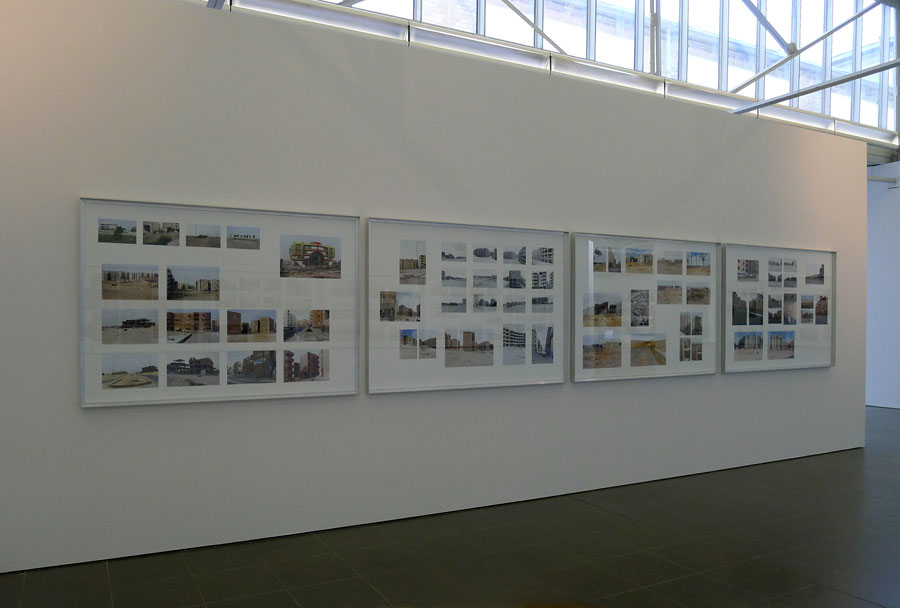 Die Stadt, die es nicht gibt (The City That Doesn’t Exist) takes visitors to places which raise questions about their own existence. Media and social processes are continually changing our world and creating new, “in-between” spaces, spaces where any distinction between facts and fictions become blurred. Above all photographers but also film and video artists have explored the theme of “worldwide” in recent years, challenging our perception of reality. This challenge has focused on the everyday practice of how we consume images in our urban spaces and the news images reaching us from seemingly every point on the globe. We believe that we know these places, and yet time and again their remoteness takes us by surprise and fascinates.

The 20 participating photo, film, and video artists present scenes from such places. The imaginary map of the exhibition extends from the town of Kohlscheid on the periphery of Aachen to Beijing, from Cairo to Peru, and from Berlin to Chandigarh. And in between we have Naples, Amsterdam, Fukushima, Hong Kong, Pyongyang, Marseille, and Bratislava. The result is a mosaic of imaginary and real terrains which ultimately form and visually reproduce our world. In the process, it becomes clear that our conception of the world is composed of diverse structural, social, political, and cultural parameters. It simply cannot do without images which satisfy our intellectual and visual curiosity for the ‘other’ and people in other places. 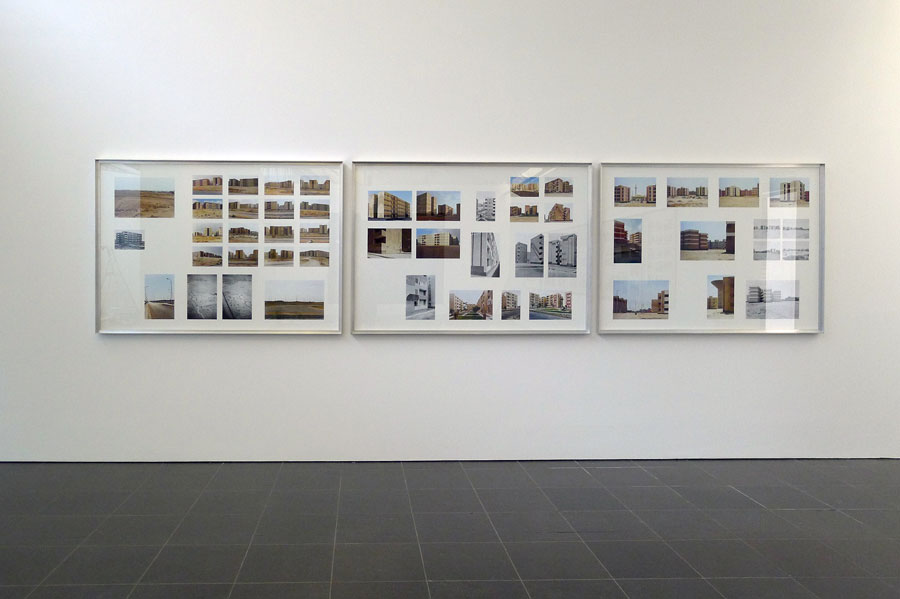 Ever since her 2007 series on “Desert Cities” – former social housing projects – located on the periphery of Cairo, Aglaia Konrad has also focused her attention on this geographical setting. The photographer is particularly interested in the peculiar structures of this area: while some are still used as social housing, others now stand empty or have been redeveloped into Gated Communities (guarded and enclosed residential settlements). She does not document the social life and the tense or relaxed atmosphere but casts her observing eye on the architectural structure. At times the vacated buildings seem like gigantic sculptures and enter into an odd correspondence with our idealized image of Egypt as the cradle of European, if not human culture. 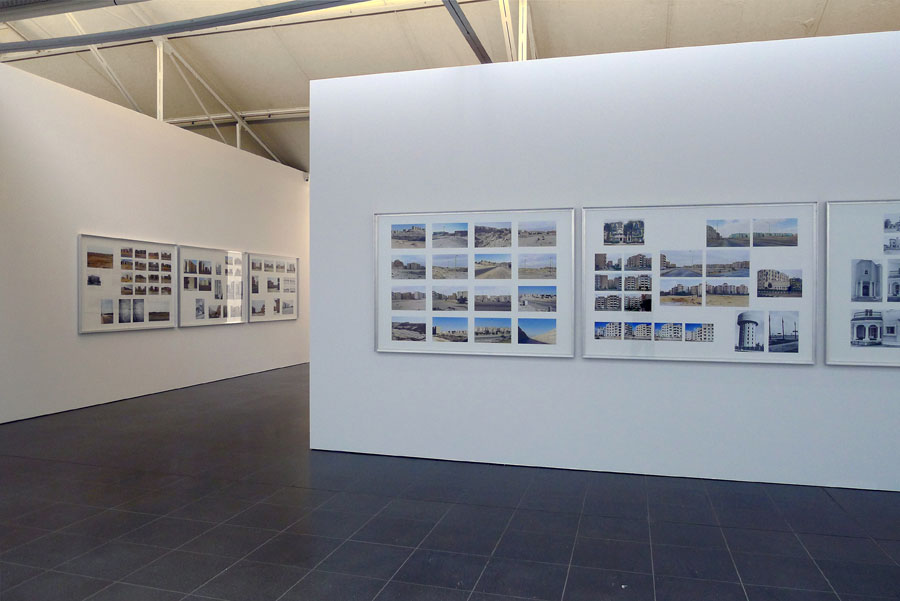 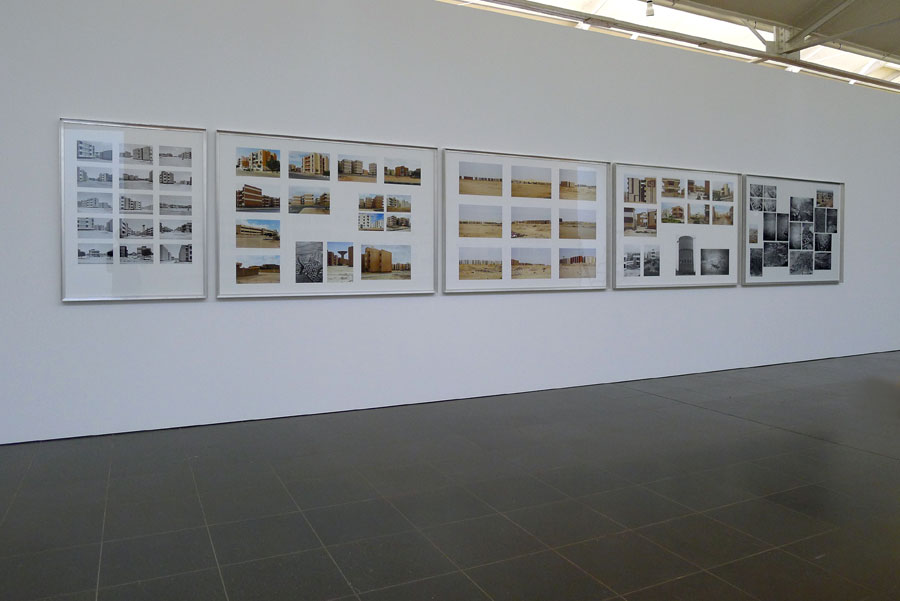